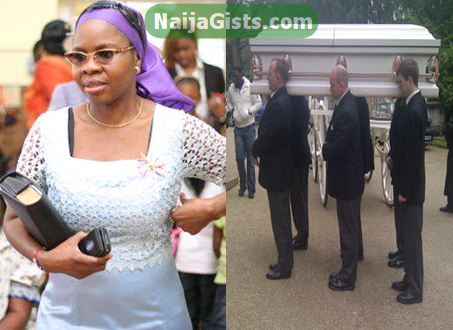 Bimpe Sorinolu, the younger sister of former Governor of Ekiti State who died in London few weeks ago after a prolonged battle with breast and lung cancer has been buried.

Bimpe who died at a London hospital has been buried. She was cremated.

May her soul continue to rest in perfect peace.

See more photos from the Bimpe Sorinolu’s burial below 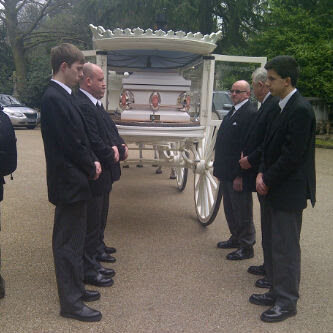 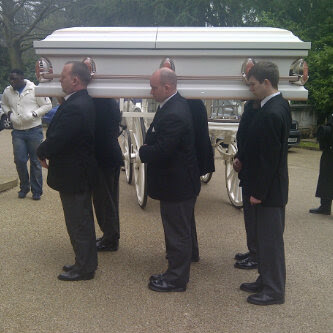 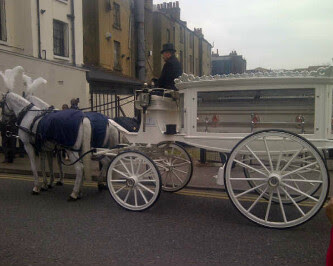 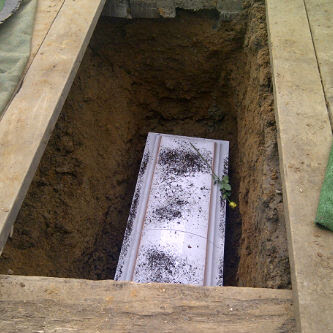 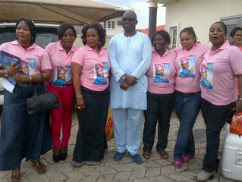