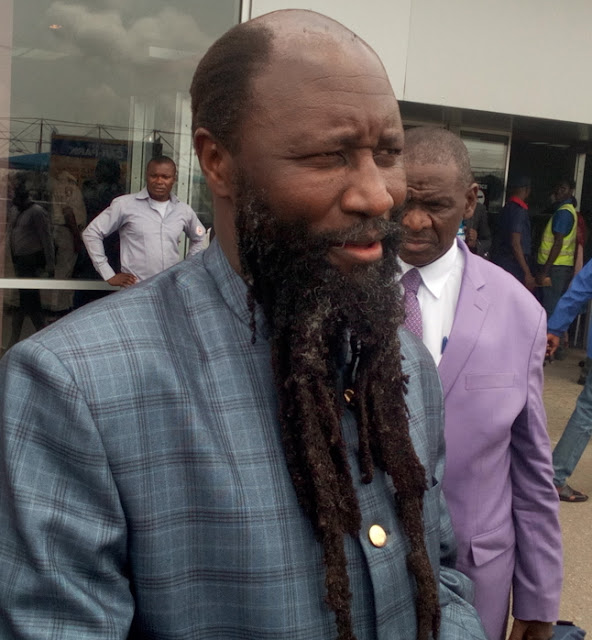 A very controversial Kenyan Prophet David Owuor the founder of Repent Now Ministry based in Kenya has brought his ‘gospel of salvation’ to Nigeria.

The self acclaimed Messiah says God sent him to minister the gospel of salvation to Nigerians being deceived by false prophets. 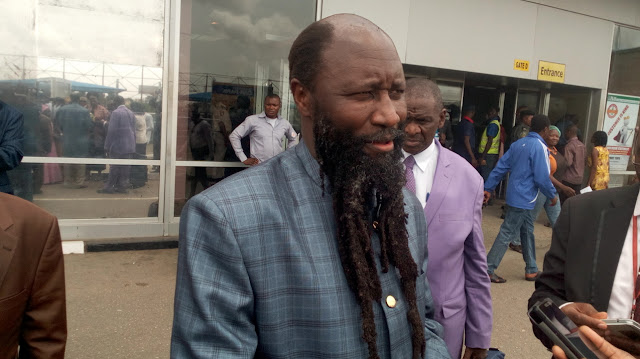 This is what he told journalists on his arrival at Lagos MMIA airport today:

“Nigeria is a God fearing nation, but now if they are really God-fearing, then this is the moment to return to the true gospel of cross and the blood- the holy salvation and the gospel that is not connected to money- that we may prepare the hearts of the people and the nation for the coming of the Messiah and then everything else will follow.

“The Bible says seek ye first the Kingdom of God and His righteousness and everything else will fall in place. So I really bring the message of holiness of repentance and to prepare for the coming of the King. So the kingdom of the church you see in Nigeria now, the building of universities, the money and private aircraft acquired with big money and all of that is going to come down. That is why I have come. I come with tremendous powers and there is no question about that,” . 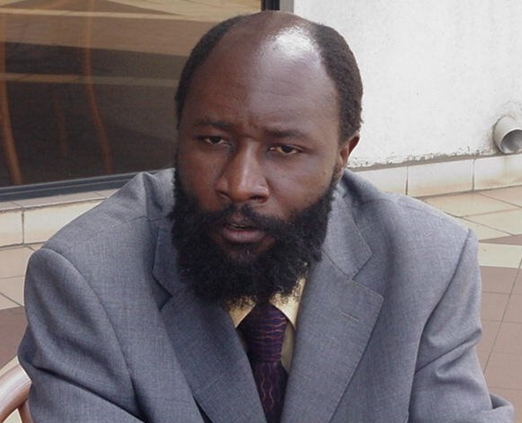 Owuor who is considered a false prophet by most Kenyans relocated from US several years ago before his ‘spiritual calling’.

A plan is underway to boycott him as he is considered another false prophet coming to trick innocent Nigerians to join his ‘cult’…. BELIEVERS BEWARE!!!!