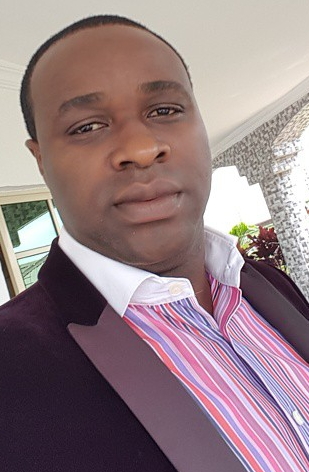 According to sources close to the actor, in the next few weeks, the actor and his newly found love, Rukayat will have their white wedding in his hometown of Ilorin, Kwara state Nigeria.

Femi Adebayo separated from his wife, Khadijat in 2008 after he reneged on his earlier promise to do acting part time and practise law full time.

When he broke the promise, his wife wasn’t comfortable with his newly found career path, that was how the marriage trouble started.

Few months ago, Adebayo told an interviewer that the marriage crash was caused by him.

In his words:“I made it clear to her that she was not going to marry an actor and that I won’t go deep into acting. I promised I would just do little acting and pay attention to law”.

His new wife is a Maryland based socialite that owns a chain of businesses in Nigeria.