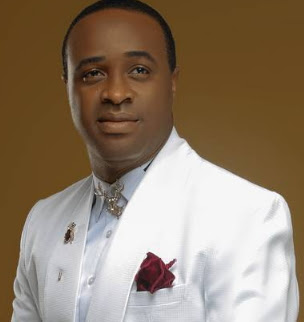 Popular Yoruba actor Femi Adebayo is a man who has zero tolerance for abuse of any kind especially towards his parents especially.

The actor who loves his mother as much as he loves his pregnant wife recently did the unthinkable when he found out that his wife maltreated his mother who suffered partial stroke while he was away on a business trip.

Out of anger, Mr Adebayo sent his wife packing.

All the above drama took place in an upcoming movie titled Aala Ife (Boundary of Love).

See clip and set photos below 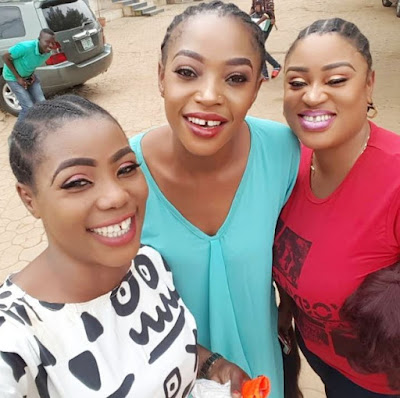 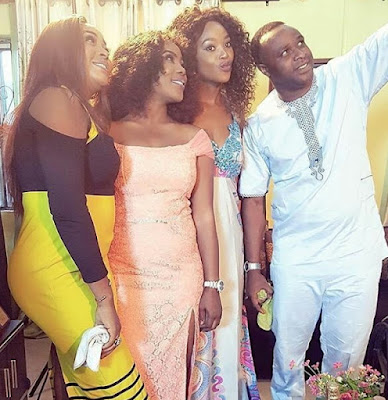 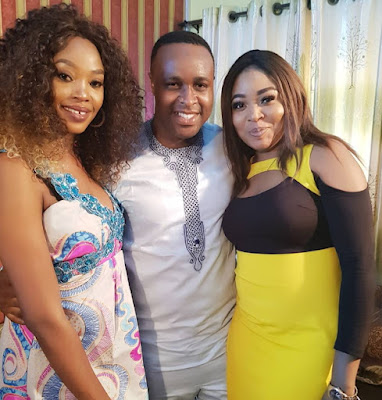 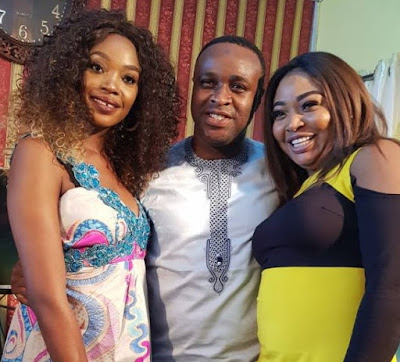