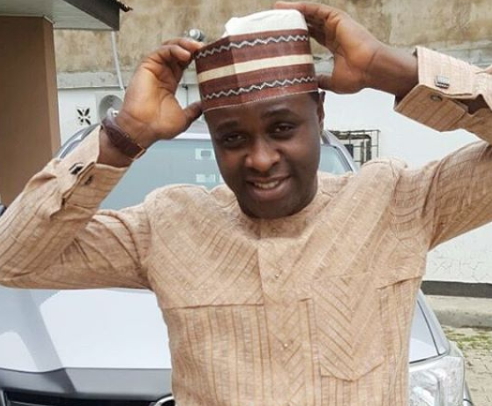 All plans are now in place for the wedding ceremony of popular Nollywood Femi Adebayo Salami whose marriage of many years packed up about seven years ago.

Though his ex-wife and the mother of his three children Khadijat divorced the actor because of his controversial acting carrier, Femi Adebayo reportedly took his time to find what sources called a “Tear Rubber” wife.

According to insiders, by the end of December, Femi will marry a beautiful US-based lady.

Information gathered revealed that Femi Adebayo’s new lover is a light complexioned Yoruba lady with an established business in the United States.

Mr Adebayo’s ex-wife now has a child for her new husband. Her new surname  is Mrs Balogun.