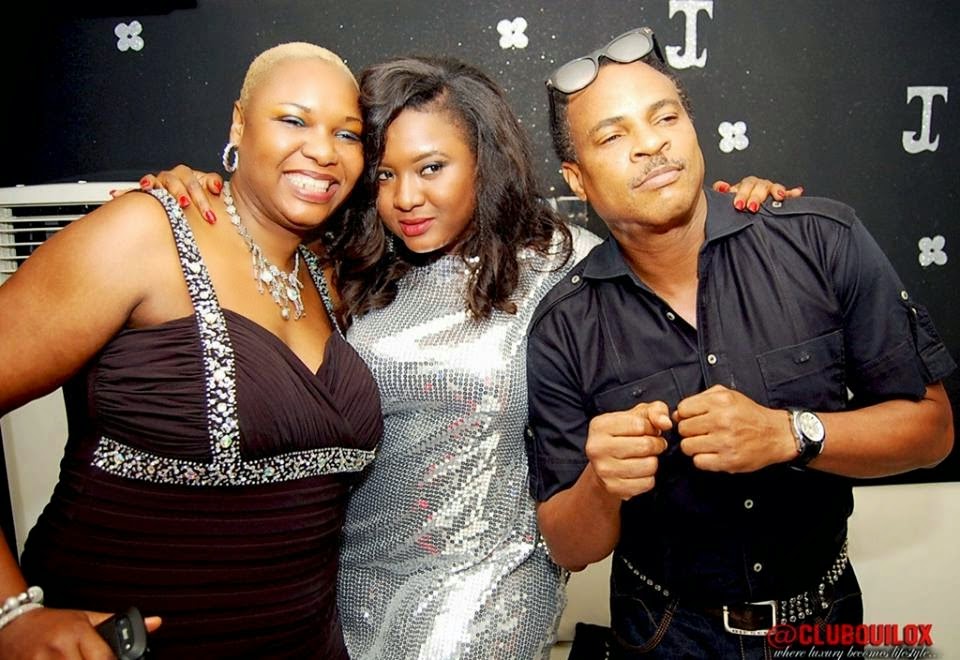 The mother of one was all smiles as she entertained guests who came to celebrate with her.

See photos from the birthday bash. 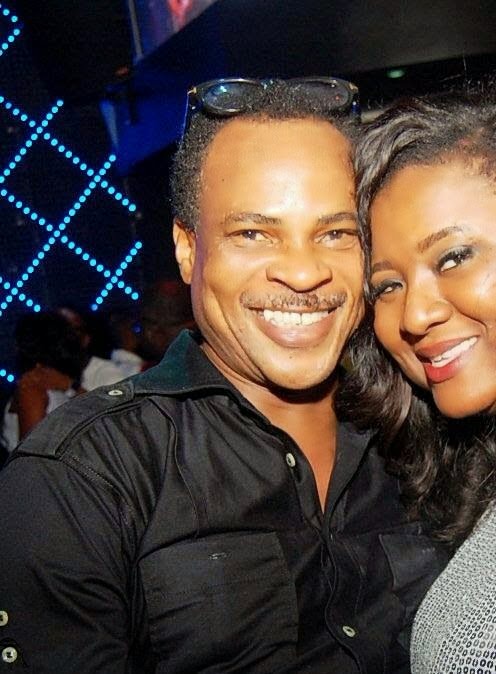 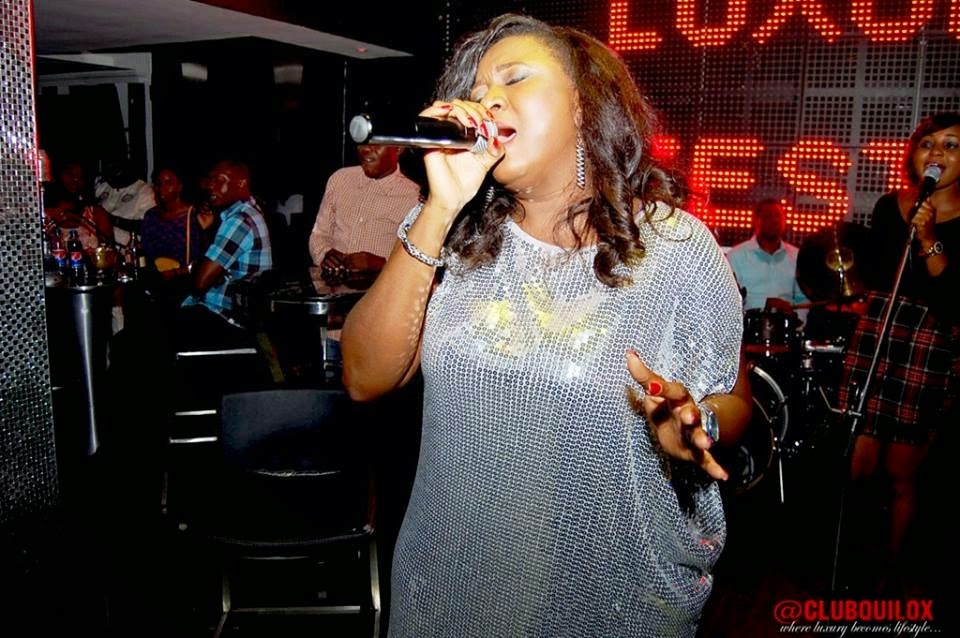