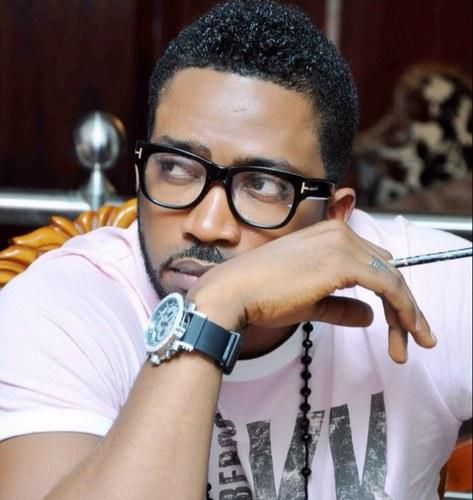 Why do you always resist interviews from the media?

It is crazy when you grant an interview and they give a headline that almost makes you look bad just so that they can get attention. An entertainer says something and then it is overblown because the tabloid wants a strong headline and then everything is blown out of proportion. For instance, I granted an interview and the headline was ‘My female fans propose marriage to me… (Laughter) Hell no! My female fans did not propose marriage to me.

It was just one crazy fan from the United States I didn’t even know. We laughed over it and it ended there. It is not like every female fan proposed to me. Come on, who am I? Am I the finest living being on earth? I am just a man who is humble enough to appreciate the love and support I am getting from my fans.

Are you serious? Well, we are created in different ways. Often times I keep saying that confidence is perceived as arrogance. I am a confident man and not an arrogant person. I wouldn’t have risen to this point if I was arrogant. Probably, some of us have very strong personalities; I am 6 feet 3 inches tall. I can’t see myself but people tell me that I am very good looking, have a strong voice and good diction. 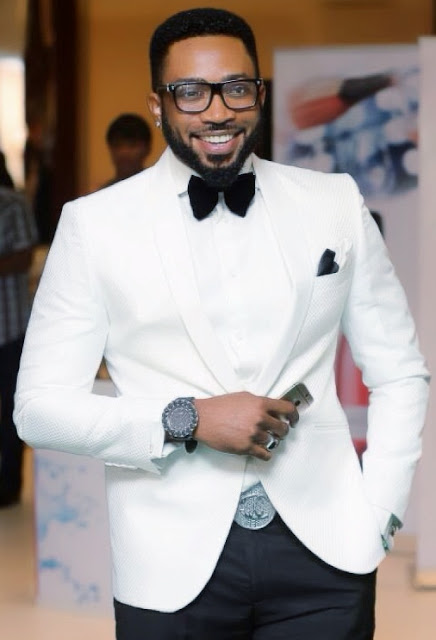 Sometimes, when I am talking to you, if you are not strong, you might feel intimidated. And then you think that I am arrogant. No, it is just my persona; the way I have been created. So, if people are intelligent or smart enough, I think they should calm down and stop judging the book by its cover.

Which actors have influenced you in your work?

I think working with Bimbo Akintola was really nice when we shot Once Upon A Time. There are a lot of gifted actors that have influenced me; I can’t begin to mention names. 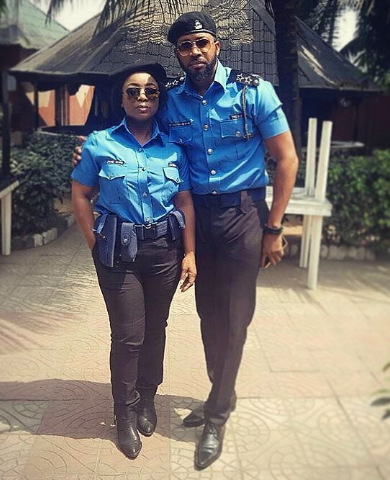 How do you handle your female colleagues in the industry especially when you are playing a romantic role? Have you been tempted to have something with them beyond the set?

I think it comes down to training. I got informal training from some of my mentors and then I was trained to be a consummate professional. I am there to do a job that I have been paid for; I am not on set to frolic with anybody but to do serious business, so ‘switching off’ is not a problem. The moment I pick up the script I go into work mode.

Even after the film, have you been approached for a relationship?

Well, they haven’t approached me, maybe, because I have not made myself available to be approached in that regard.

Can you marry someone from the industry if the opportunity comes?

Oh! Of course, let me tell you the truth, nobody is an indigene of Nollywood. I am from Nnewi in Anambra State. The other lady might be from Mbano, Imo State, and the next person might be from Delta State. If I find a very good lady from this industry, I am going to put a ring on her finger because really, nobody is from Nollywood.

Is marriage still very far or near to you?

It is far and near at the same time. Far because I don’t know what God’s plans are for me; man proposes and God disposes. I might tell you it is next week but God could say it is the end of the year. However, it is near because I am not getting any younger; I am in my mid-thirties and I think that it is about time.

What are the qualities you desire in a woman?

I am not saying you must be the most beautiful woman in the world but at the same time, I am not asking for an ugly duckling. I want to have very good looking kids; an average looking woman is okay. I need to understand that you believe in the union called marriage.

You need to understand that it is Christ like because even the Bible says that a man and a woman will come together and become one.

The reason I am hammering on this is because there will be trials and hurdles to cross; it is not easy for people who come from two different worlds to coexist for the next 40, 50 or 60 years.

I need someone who understands that if we start dis thing we don start am o! .