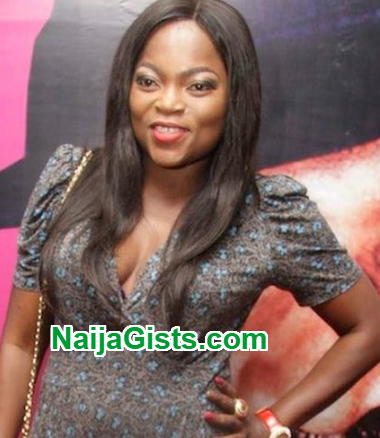 The actress who was among the first set of celebrities to join the challenge praised God as she begged him to end the issue of barrenness and miscarriage in her marriage.

At the end of the prayer, the actress declared “Emi naa dolomo” meaning “I have become a mother” 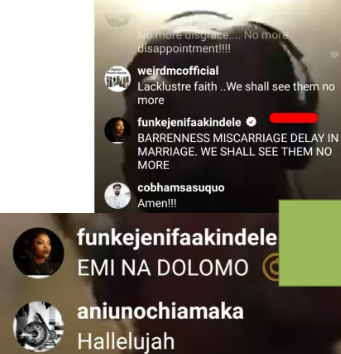 The Nollywood superstar who married singer JJC secretly in UK last year is still struggling to have a child of her own as she approaches age 41.

Few months ago, the actress was spotted with a baby bump and months later, she suffered a painful miscarriage.

We say a big amen to her prayers and others in her condition.