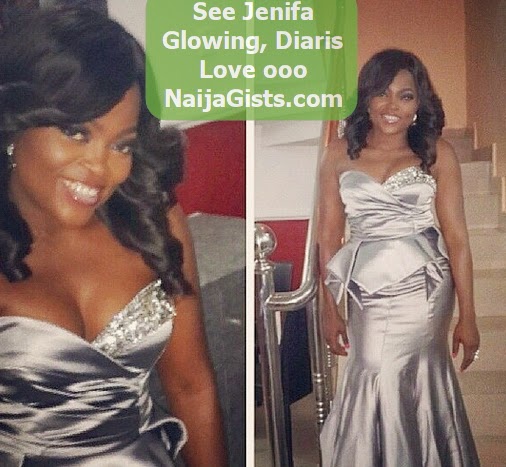 Sources in the know say Nollywood actress Funke Akindele is set for another marriage a year after her first marriage packed up.

The talented Nollywood diva is currently making plans for her secret marriage introduction ceremony that has been slated to hold in October.

In order to avoid spiritual intrusion, Funke Akindele has been warned to keep her upcoming wedding secret.

Another reliable Nollywood source said that Funke started dating a London-based guy almost immediately after her marriage packed up and has accepted his marriage proposal.

She decided to keep it a top secret considering her first bitter experience with her much-publicized celebrity marriage that packed up few months after.

The handsome guy who is said to be one of her fans in the UK is madly in love with her.

He has moved her into a highbrow Chinese Estate inside Chevron Drive in Lekki Lagos.

Speechless!!! Congrats to her.