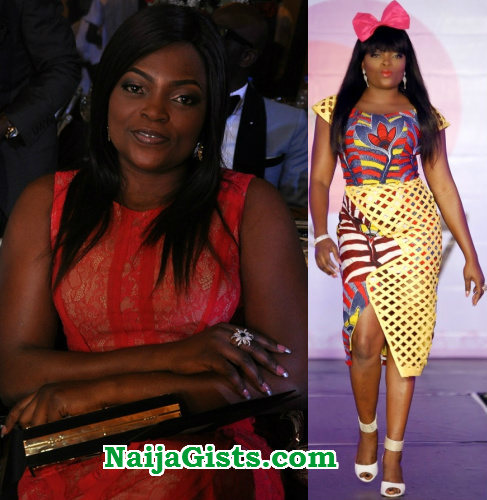 On Monday the 24th of August 2015, popular Nollywood actress Funke Akindele aka Jenifa will mark her 39th birthday in style.

The actress plans to have a mega party in 4 cities in the United Kingdom.

On Friday the 28th of August, the party will hold at the Myyst Night Club in Birmingham UK

Come Saturday the 29th of Aug, the party train will move to Manchester followed by London on Sunday August 30th.

The grand finale will hold at the Cotton Club Night club in Aberdeen on Friday the 4th of September 2015. 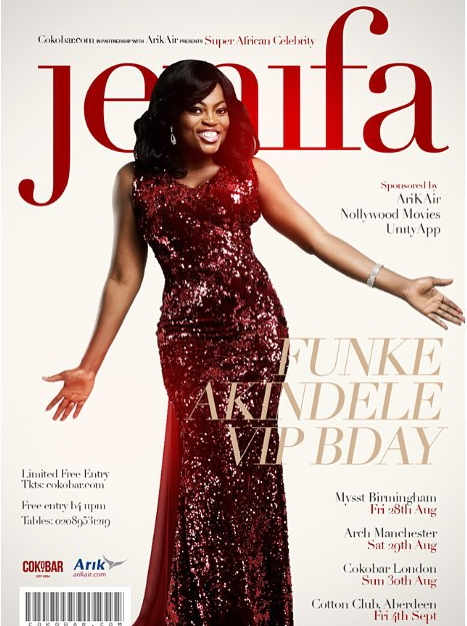