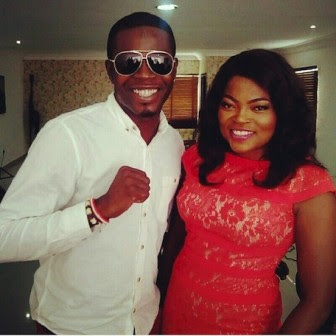 Three years after her first marriage to Lagos-based socialite Almaroof Oloyede crashed, Nollywood actress Funke Akindele has found love again and this time around, she is madly in love. 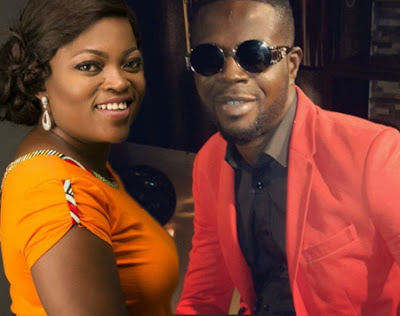 According to whispering birds in Lagos, Funke Akindele’s new bae is Rasheed Bello aka JJC.

The actress who will clock 40 in a few months time has finally moved into JJC’s house at Prime Water Garden in Ikate area of Lagos. 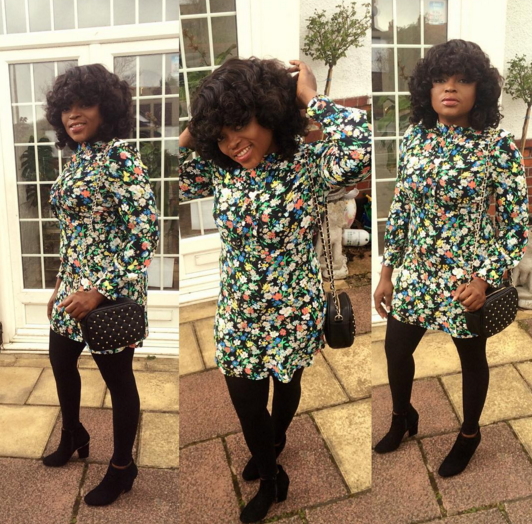 It will interest you to know that Funke Akindele’s estranged husband, Almaroof is said to have had 3 wives and 7 kids before Funke. Her new lover boy, JJC, reports have indicated that is also fathering 3 children aged 18, 15 and 10, out of wedlock, and from three different women.

Their romance may lead to the altar soon as the actress is finally ready to settle down with JJC since age is not on her side.