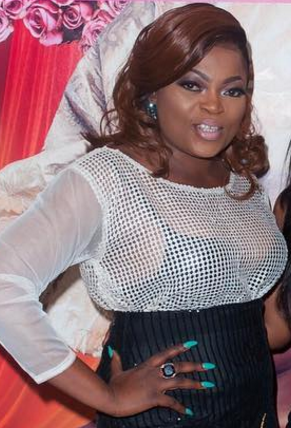 May 27, 2017 – Funke Akindele At War With Air France In London Over Lost Luggage

The actress who arrived London few days ago for the premiere of Isoken the movie took to the social media yesterday to call out Air France over her missing luggage.

The actress told fans on the social media that Air France lost her luggage in Paris and that all calls to the airline didn’t help her situation.

However the story ended on a happy note when the airline traced her bag to London.

The actress was happy again as she was seen rocking one of her favourite outfits by Wana Sambo to the premiere of Isoken. 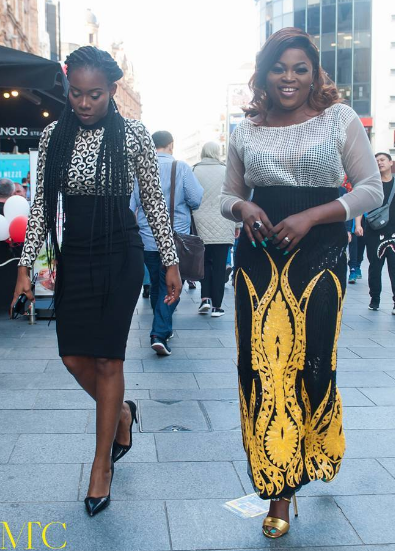