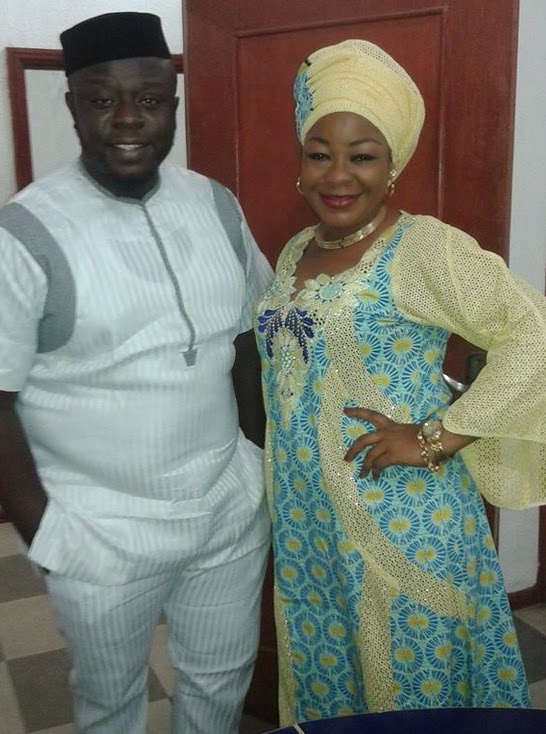 Less than a year ago, Nollywood actress Omotunde Ogundimu Apinke was down with a strange illness but thank God she has fully recovered.

In the early hours of Sunday, the actress joined fellow stars like Comedian Elenu, singer Sholla Allyson Olaniyi and many other celebrities for the weekend edition of Gbajumo Osere(meaning famous star), a popular TV programme on Africa Magic Yoruba.

She was full of smiles as she narrated her ordeal to the show producer, Doyin Kukoyi and thanked God for perfect health. She also danced in appreciation to God. 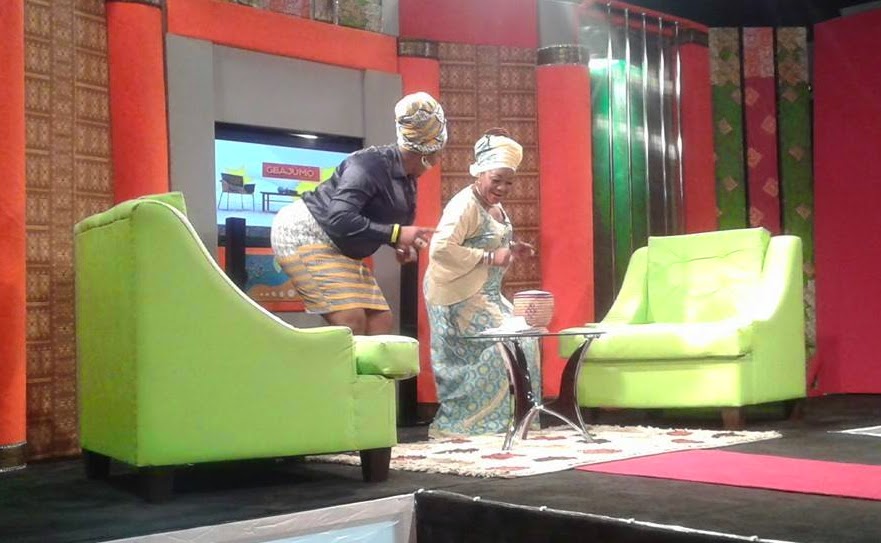 Motunde told fans she’s really happy and fulfilled to be a star on the program yesterday. Check out photos of the actress and other celebrities at Gbajumo Osere studio below: 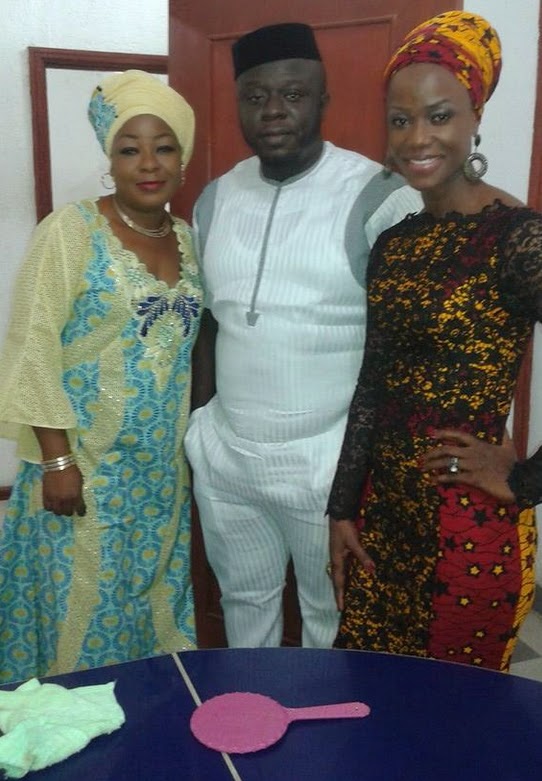 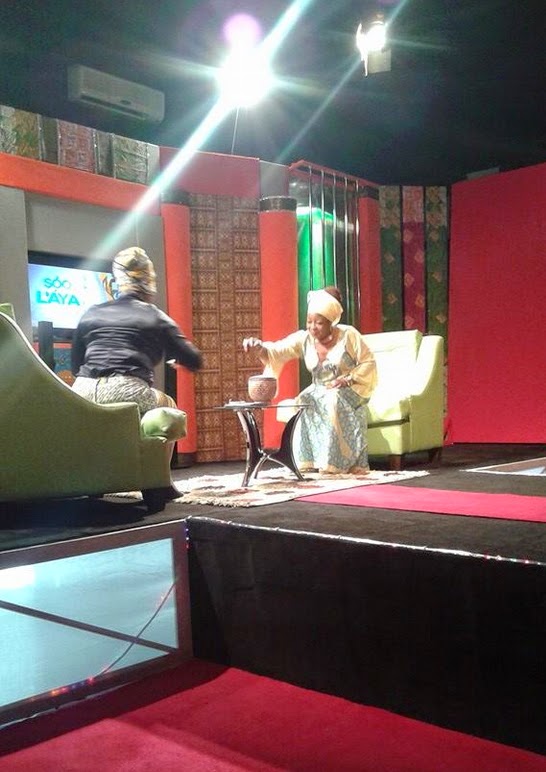 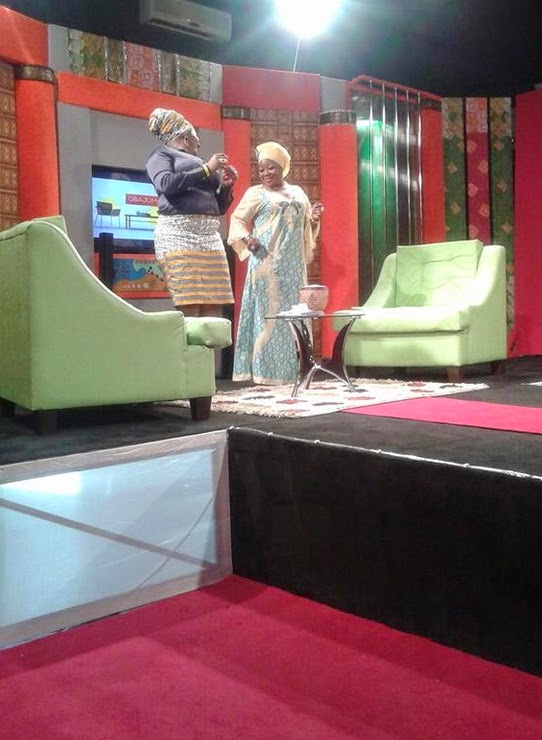 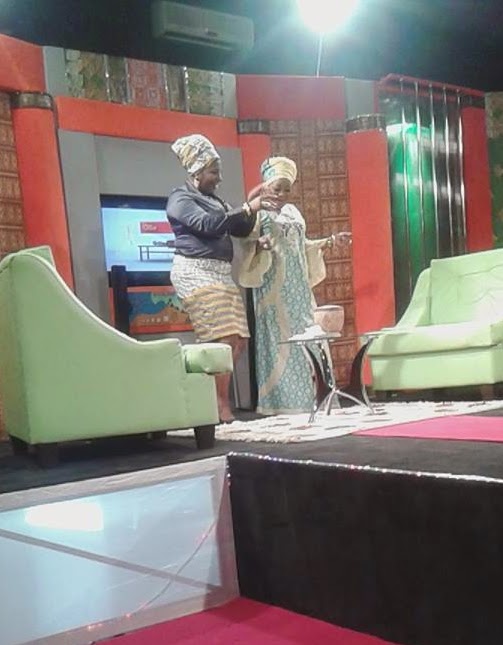 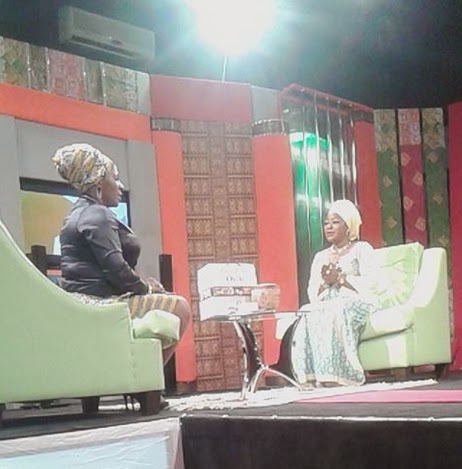 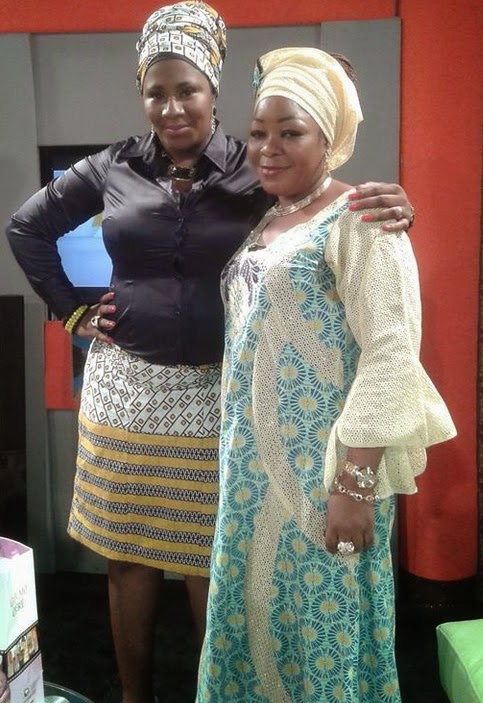 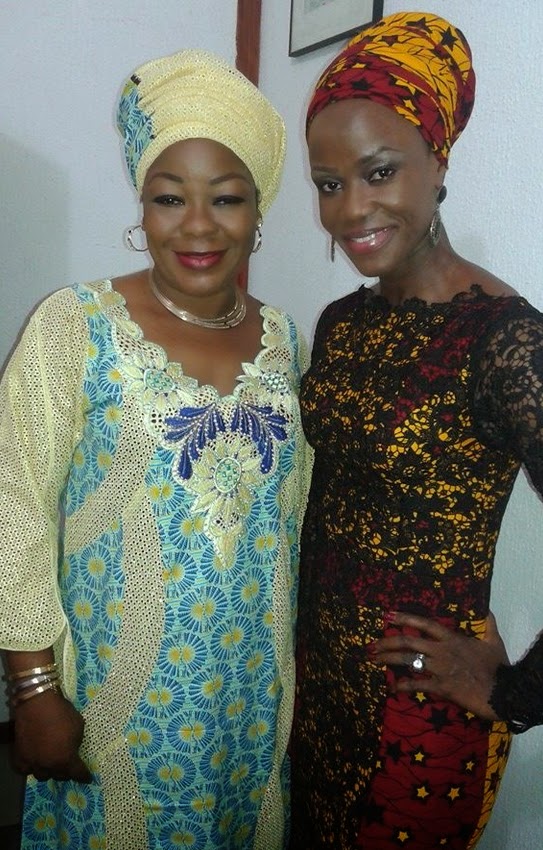 She went through a lot of pain this past year. Thank God for healing her.