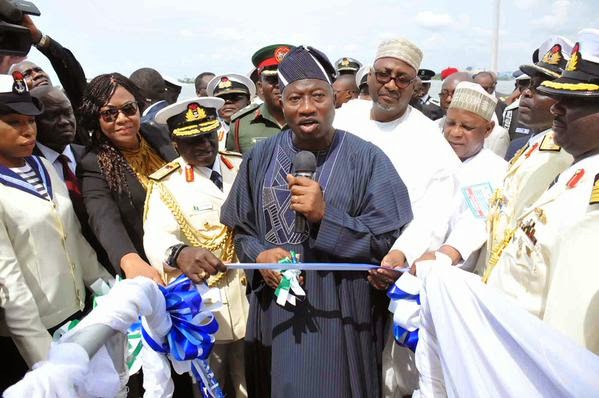 The Nigerian Navy just acquired 3 ships from China, United States while the 4th one was donated by the Republic of China.

This afternoon Ebele officially authorized the usage of the Ships in Lagos.

See official photos from the commissioning ceremony that held in Lagos today. 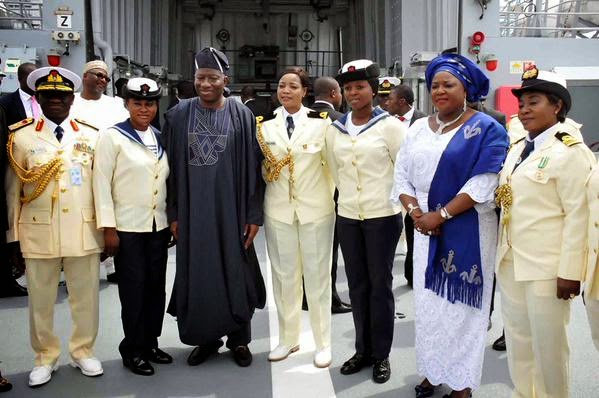 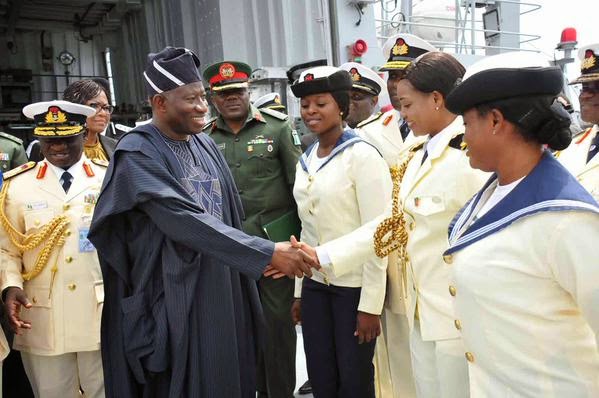 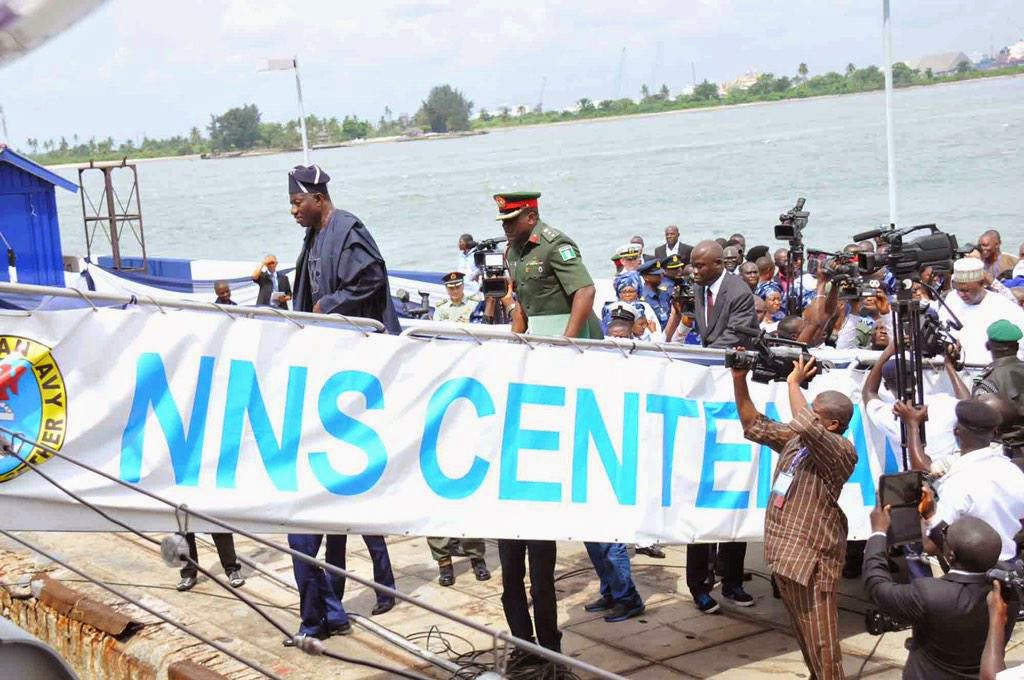 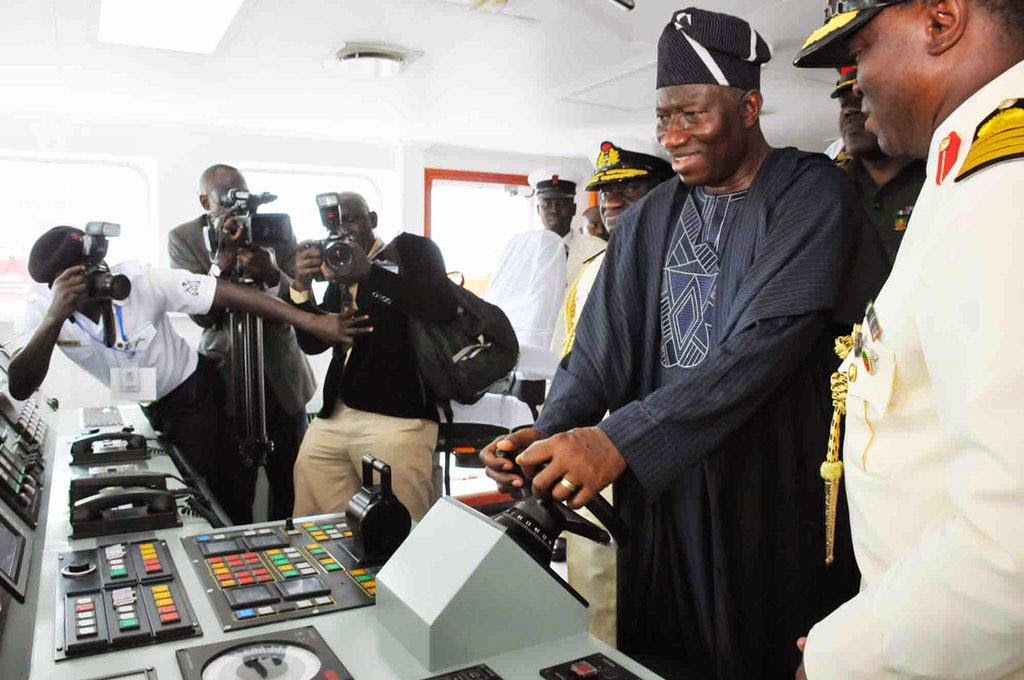 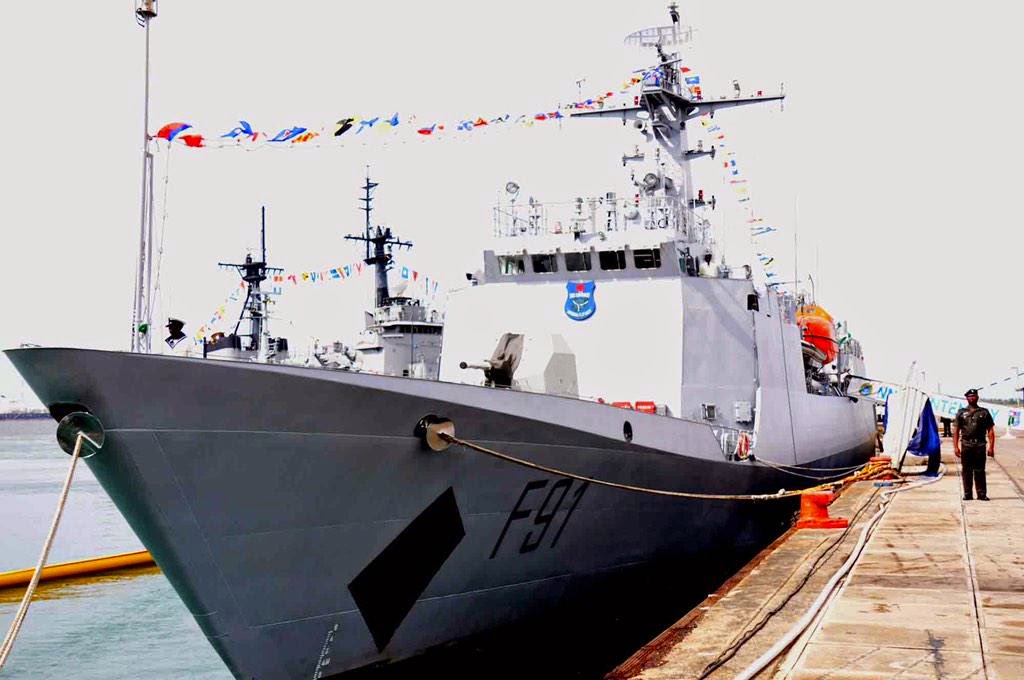 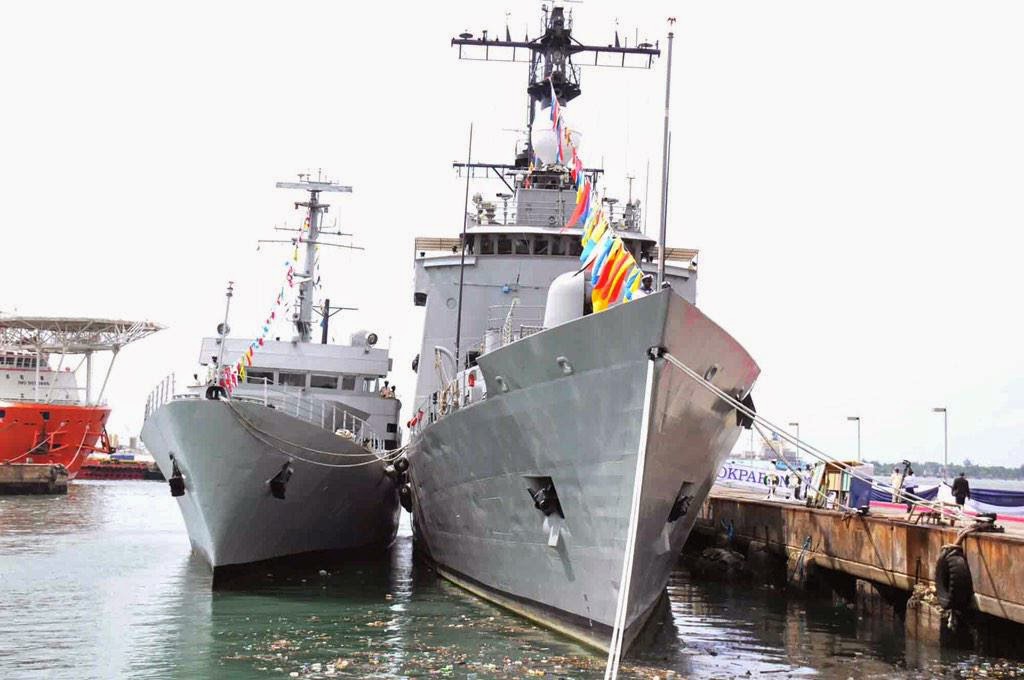 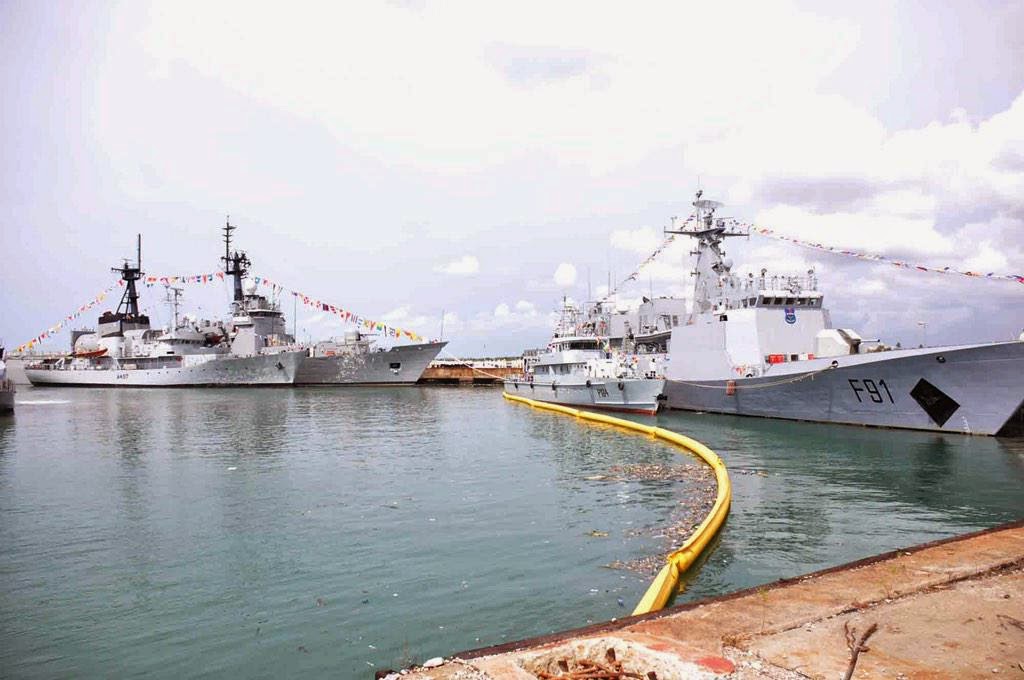 This is the first set of Naval ships acquired under Goodluck Jonathan administration and coincidentally it was bought weeks before the election. Now he can add this to his list of achievements. #smart man