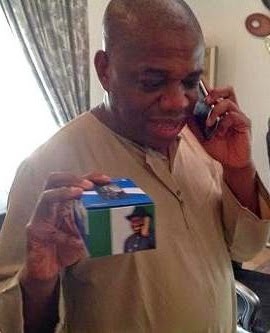 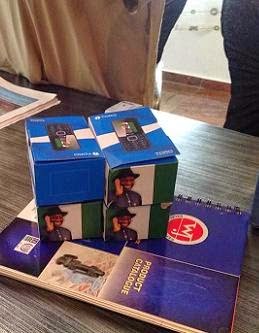 Sources alleged that this is one of the reasons why the election was postponed.