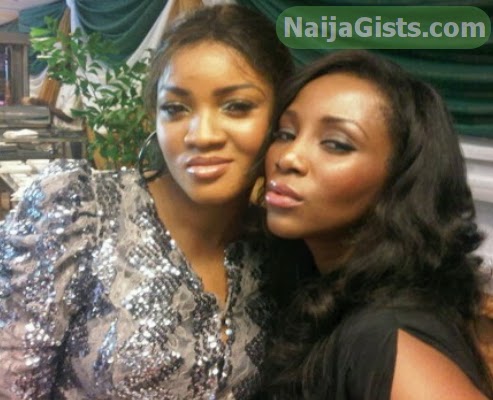 Nollywood movie divas Omotola and Genny might have become popular over the years, but as we speak, the duo are out of job.

This was revealed by popular Nollywood movie producer Obi Emelonye.

Mr Obi said Nigerian movie producers have shunned the duo for being too expensive.

Genevieve Nnaji who recently signed a multi-million endorsement deal with Etisalat and Omotola Jalade Ekeinde who recently acquired an expensive property on Bank Anthony Road in Ikeja, Lagos are not smiling at the moment as few opportunities have come their way.

Obi Emelonye said Omotola and Genny have become victims of their own success. 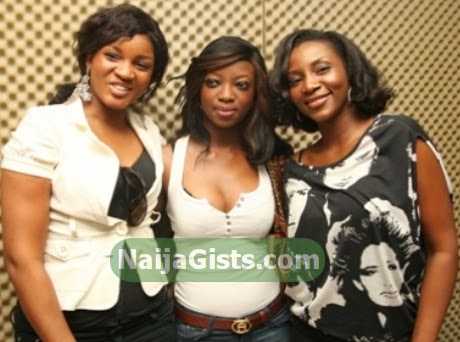 Hear what Obi said in a recent chat with TNR:

“Genevieve and Omotola are the two biggest actresses we have in Nollywood, they cannot afford to charge less than their status and that is where the problem comes in. Their charges are probably above what the industry can afford. Their charges are like half of the entire production budget so which producer can afford that?”

“What they can do now as it is with other big stars all over the world, is that they should begin to fund their own productions and act in them, they can act whatever role will enhance their brand, they need to start a production company now, and push themselves because they need to remain relevant and must not be seen as jobless. If corporate bodies perceive them as jobless they won’t want to do business with them, they might even price them cheap.”

The last movie Omotola did was Last Flight to Abuja about 2 years ago while the last one Genny did was over one year ago.