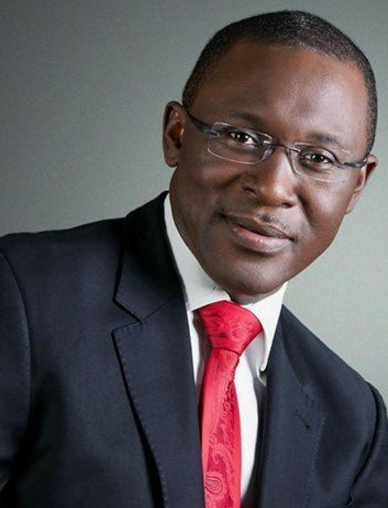 3 days after he was defeated at the Governorship Election Petitions Tribunal, the candidate of the Peoples Democratic Party, GNS Pwajok, has died.

This is courtesy of a report monitored on Television Continental. Pwajok was said to have died in India according to family sources.

The Tribunal had on Monday pronounced Barrister Simon Lalong as the validly elected governor of Plateau State. 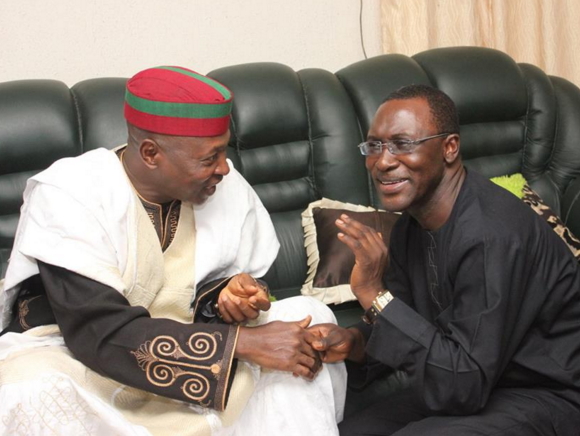 Pwajok was favoured by the immediate past Governor of the State, Senator Jonah Jang to succeed him but the Plateau voters had different plans as they voted for Simon Lalong of the All Progressives Congress, thereby, installing a governor from the opposition for the first time in the state since the return to democratic governance in 1999.

Following the outcome of the election, rumours were rife on the Plateau that Pwajok came down with stroke following but his spokesman equally dismissed that rumour, stressing that it was all the imagination of a group of people.