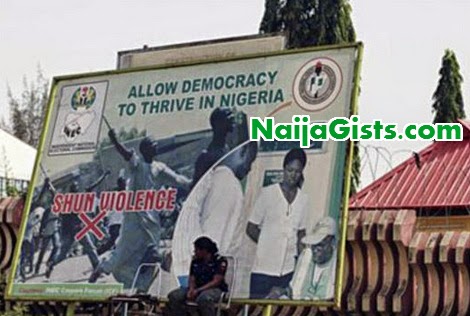 As the 2015 general elections draws near, the streets are calling for change. All over social media, open bars, crowded clubs and popular hang-outs the focus of discussion seems to be on the general elections and the future of our great country Nigeria.

But while everyone wants change, it seems no one is sure of what exactly needs to be done to achieve the change that we really desire.

However, multiple award winning filmmaker, Nodash has creatively provided the answer to the many questions on the lips of Nigerians about the way forward in his new video titled Good People Dead.

The video eloquently expresses the state of mind of the average Nigerian on the streets but it doesnt leave it there, it ends with a clear suggestion of what we all need to do to take Nigeria where it should be. 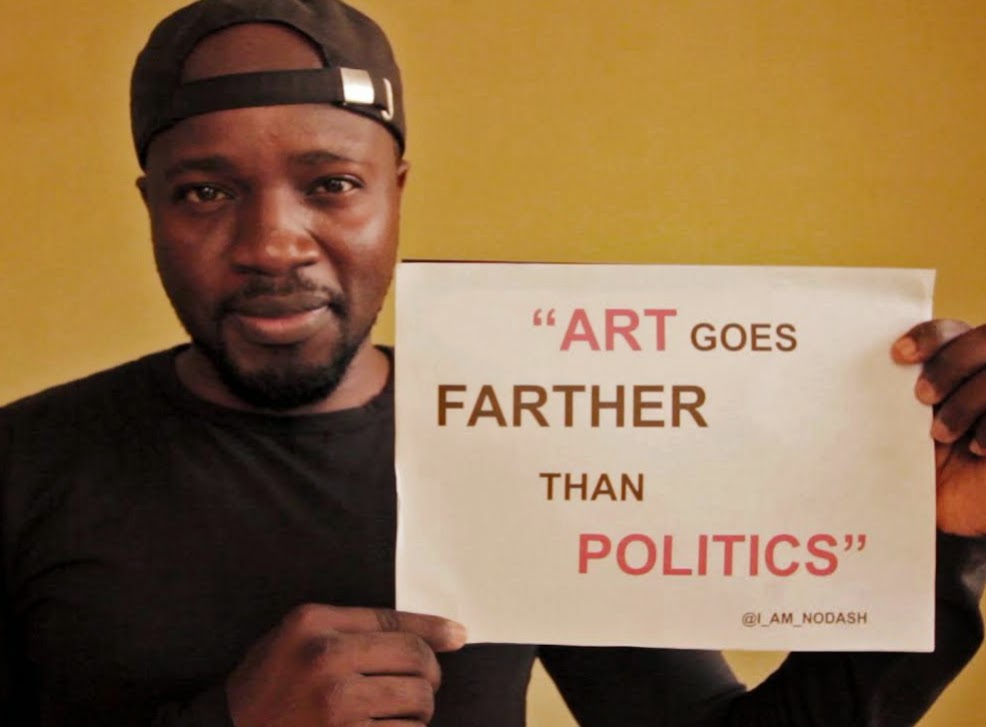 The most resounding words from the video are ‘We Are Not Afraid Anymore’. A reflection of a new wave of consciousness in the mind of the Nigerian youth. The youths don’t seems to be afraid anymore, they speak their minds for and against whoever they want without reservation, regardless of how powerful the person seems to be.

The video according to Nodash is the product of a thought process described by the video title and its an indication and a pointer to the fact that young people in Nigeria are wiling to do what they need to do to change the country for good.

The soul searching video stars Nigerian artistes, Tilla and Truth and it features a medley of thought- provoking songs written by Nodash.

Nodash is known for creating the most unusual concepts for videos and also for his advanced directorial and cinematography skills which the video ‘Good People Dead’ clearly confirms.

The video lyrically poses a series of rhetoric questions that bother on the unity and peaceful co-existence of Nigerians while also serving as a musical escape to fans of good music.

Pls note that ‘Good People dead is NOT a song. It’s a video that has has a combination of songs in it.
It’s NOT a music video for a song, it is a SHORT film with the story told through music.
Nodash is not an artiste he is a filmmaker.