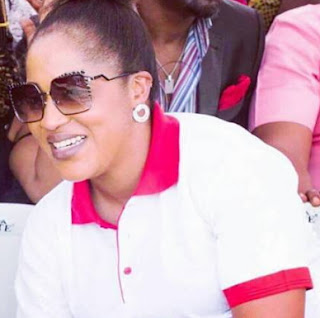 The actress who repeatedly slammed new actors throughout the interview said they are mostly unprofessional people without respect for their seniors.

“Yes, I still maintain that. I’m just going to be fair to those who have that respect, but majority of them don’t even care if you are an older actor or you just came in yesterday. They just see you as an actor and that is it”.

“But in a culture where we are Nigerians and Africans, we should be able to respect those who were there before us and our senior colleagues.”

“But the new actors, they stroll in whenever they feel they should stroll in. Maybe because they tend to have the support of the producer or director on their side.”

But I feel that as a professional, you should be able to act as one – when there is a call time, you get there on time.

And some of them just stroll in at the time they want to stroll in and they expect that they should be attended to immediately.

So I think the disrespect still exists in recent times.”

The actress who played her first character on screen at age 13 returned in 2014 after a long break .