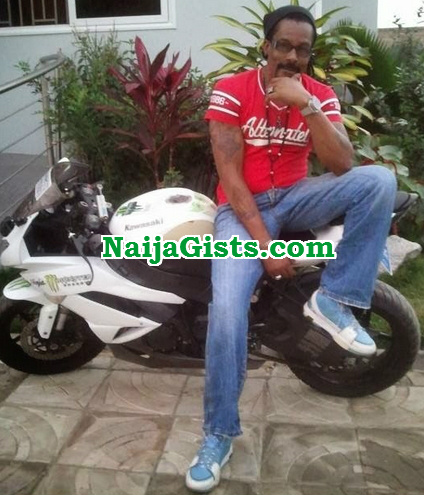 A taxi driver reportedly ran into him at top speed but luckily for him, he didn’t sustain serious injuries.

In a media chat, the taxi  driver alleged that the actor approached him at top speed and then hit the side of his car.

But Hank Anuku denied the allegation, saying it was the taxi driver who hit him.

“Some guy just appeared from nowhere, but I’m not dead, I just need to fix my bike and he has to go wherever he has to, that’s [his] business. ” the actor told myjoyonline

“He’s just making a case out of nothing because he knows am a popular person” – the actor added.