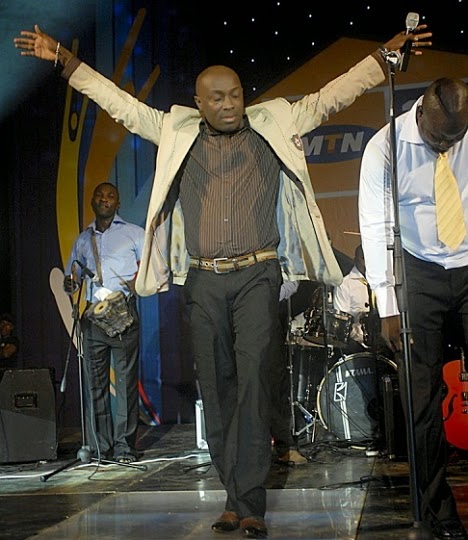 According to Goldymyne TV, Fuji legend Adewale Ayuba is set to excites his fans with a ground-breaking end of the year concert.

The free show will hold in three major cities across Osun, Oyo and Ogun States. 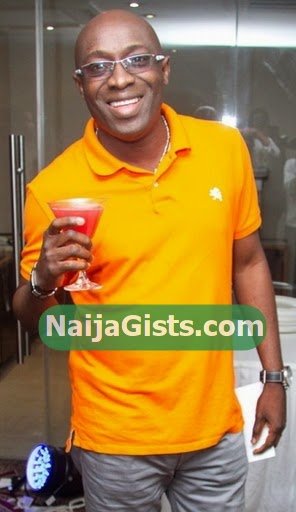 On December 28, another concert will rock Abeokuta Sport Club in Ogun State.

The last leg of the concert will hold at Ibadan Recreation Club in Onireke area of the ancient city on the 31st of December 2014.

Ayuba’s ‘Happy people remix’ audio and video was released on all MTN platforms which is still trending.

The concert is a free end of the year gift to MTN’s loyal fans.