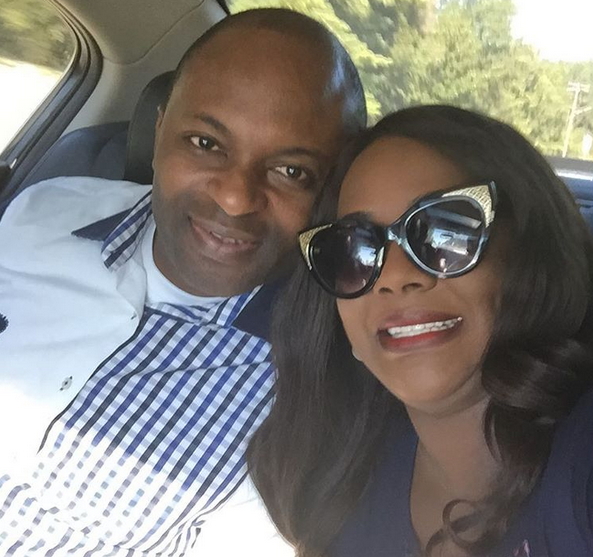 Helen Paul Tatafo: How I Eventually Married The “Stingy” Lawyer Who Used To Give Me Money For Donuts

Nigeria’s most sought after comedienne, Helen Paul, has risen to the top of her game.

As I drove to her office located in Ogba, Lagos, that cloudy morning, I kept wondering what it would be like interviewing a comedienne. As I pulled up outside her office, I was excited and looking forward to chatting with a lady who has held Nigerians spell bound with her comic baby voice.

On this day, Paul was wearing a pair of trainers and a short dress which terminated just above her knees. Looking all sporty, she was flanked by her publicist, Bayo Adetu, as the pair met me at the gate of Helen Paul Theatre & Film Academy. I followed behind casually as we ascended a staircase and was ushered into a tastefully furnished office.

As soon as we settled down, Paul went down memory lane, recalling how she met and married her husband of five years.

“I met him through my boss where I was formerly working,” the comedienne popularly known as Tatafo says, a look of nostalgia in her eyes.

“He was a friend to my boss. While he always saw me as too playful and jumpy, I saw him as too stingy,” Tatafo continues, laughing.

According to Tatafo, the reason she thought her husband was stingy was that whenever he came to the office, he never bothered to buy anything for her and her co-workers unlike her boss’ other friends who were always generous.

“Those days when my boss’ colleagues came visiting, they always reached out to us when leaving. They gave us money which we used to buy doughnuts and soft drinks but my husband never gave us anything. 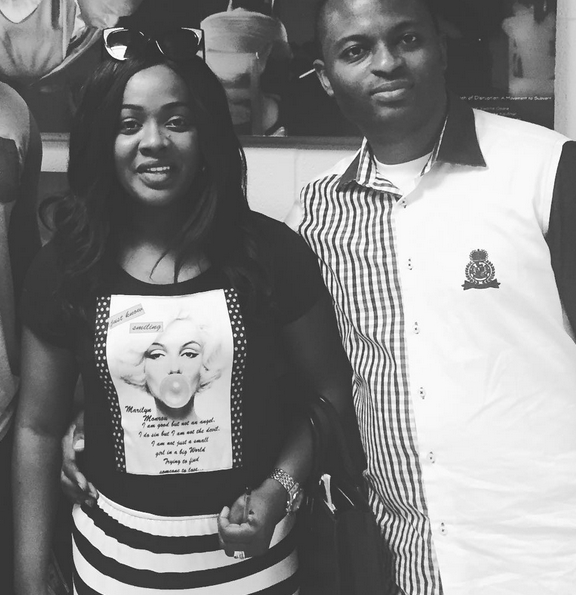 “He would just wave his hand and say ‘bye bye guys, take care of yourselves’,” she says, mimicking a stern and unfriendly male voice, adding, “So we always saw him as a selfish lawyer.”

However, one day, Tatafo and her colleagues were up to the hilt and so she summoned all the courage she could and decided to confront him.

“On that fateful day, I summoned courage and as he was leaving, I told him, ‘sir, you don’t buy us anything any time you come but we really like you. If you can be buying us doughnuts and soft drinks, we would be very grateful’. He started laughing, so I quickly added, ‘sir, it’s not only me o. My colleagues are also involved, so please don’t tell our boss’.”

Indeed, Tatafo’s move paid off as her future husband laughed it off after which he reached into his pockets and gave them ‘something’ for lunch.

“We were so happy I asked for his phone number which he gave me. And then I gave his number to my friends and we all started calling to thank him. He realised that we really desired the doughnuts and soft drinks so whenever he came by, he would give us money for doughnuts and soft drinks. He never failed to deliver whenever he showed up and we never stopped thanking him. And then one day, he took a good look at me and said ‘baby, I love you’ and the rest is history.”

By 2009 it finally dawned on the both of them that they wanted to spend the rest of their lives together. That same year, the couple had their traditional wedding, and the following year, a church wedding. Today, the union is blessed with three kids.