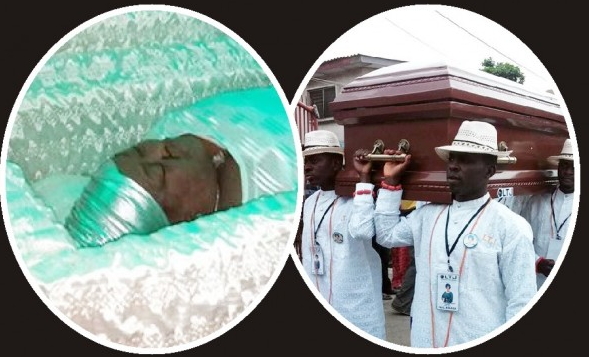 Henrietta Kosoko Died A Painful Death, She Cried To The Point Of Death – Eyewitnesses

All hell broke loose today during the lying in state of Nollywood actress Henrietta Kosoko at her home in Bariga Lagos.

According to eyewitnesses, the last expression on the face of the 53-year-old who reportedly died of spiritual attack speaks volume about her encounter with death.

Many couldn’t but weep the moment the casket of the chubby actress was opened to the public for few minutes this morning.

Here are some photos taken by Yusuf Lawal today. 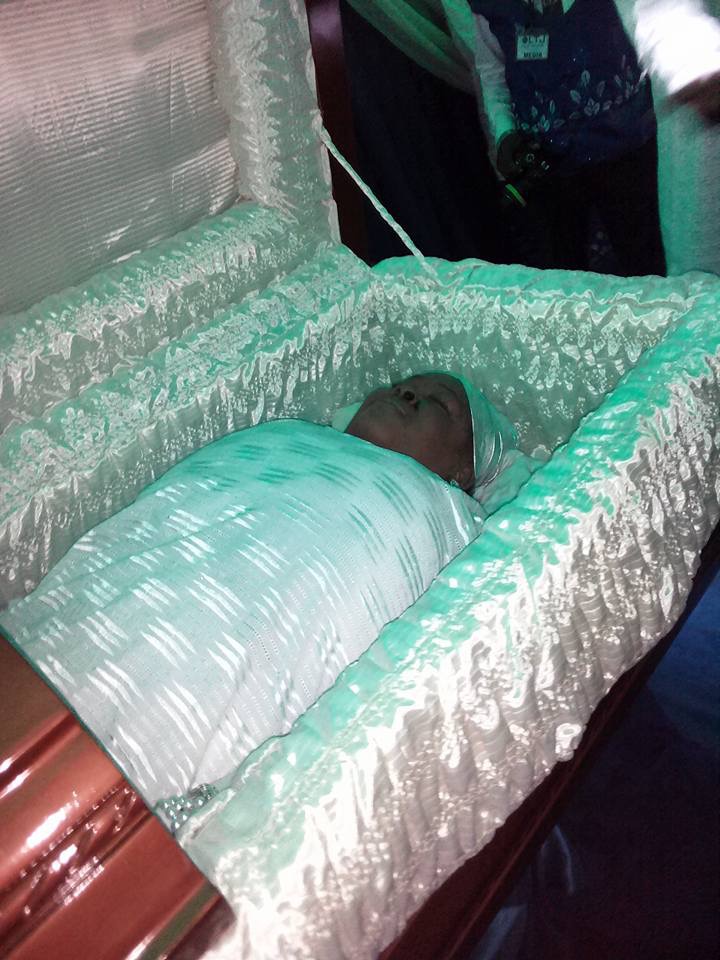 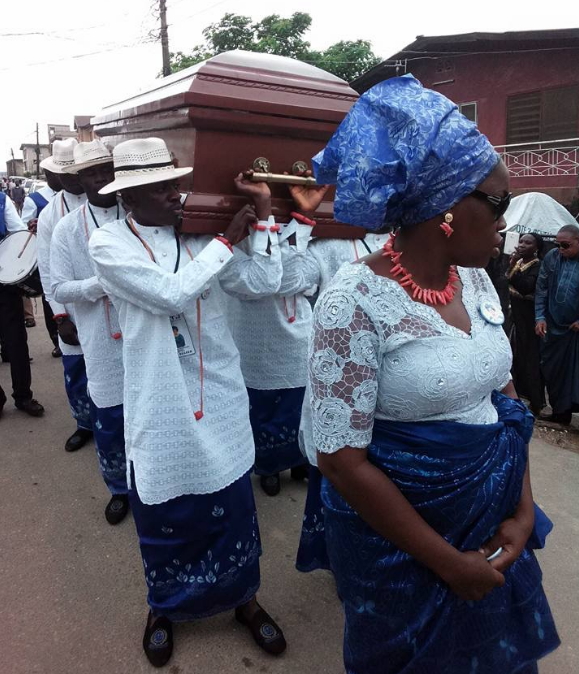 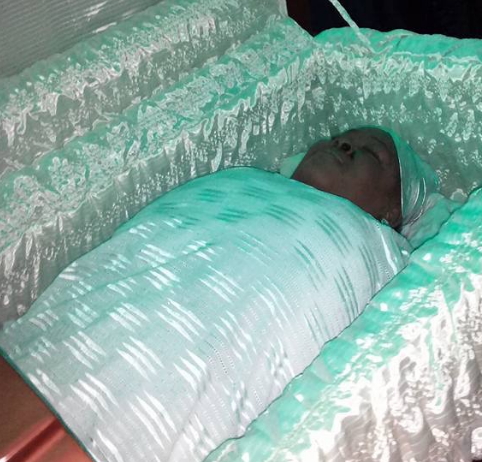 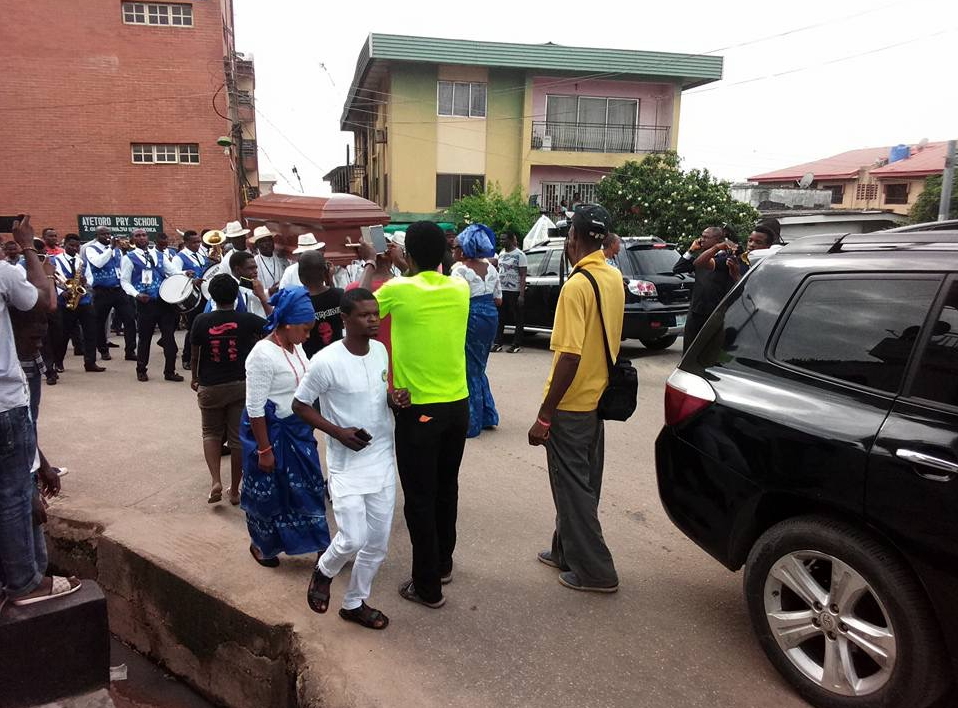 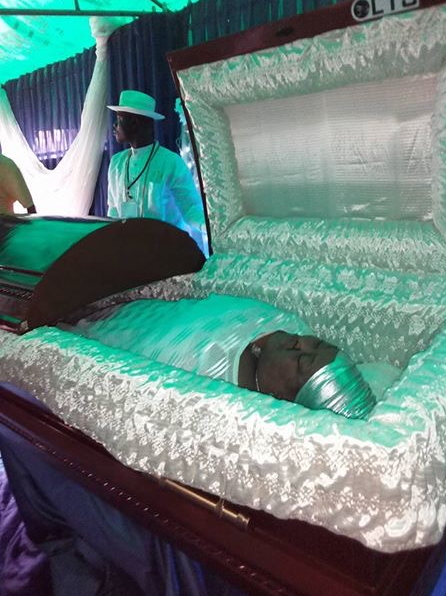 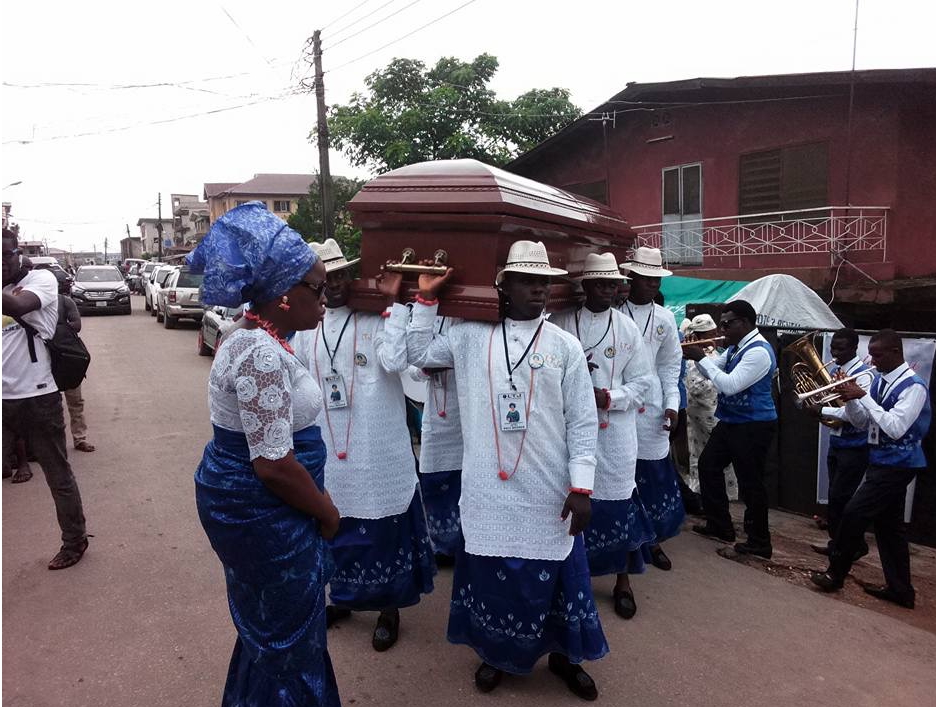 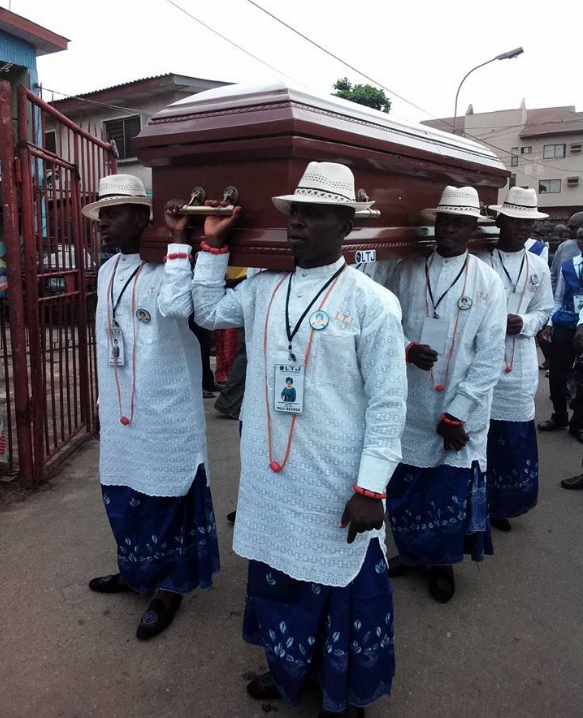 Her corpse is currently in transit to Abraka where she will be laid to rest.