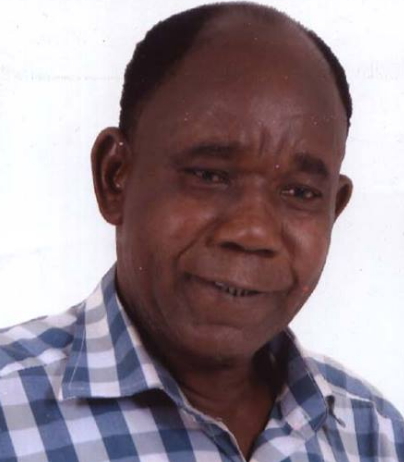 Popular Nollywood actor Tunde Alabi has been discharged from the hospital days after his leg was amputated.

According to an insider, the actor who doesn’t have a home to return to is now residing inside the National Arts Theater in Surulere Lagos courtesy of his colleagues and members of the Surulere Chapter of the Actors Guild of Nigeria. 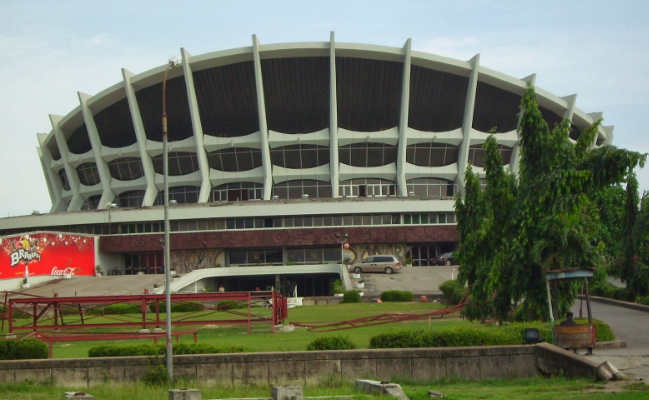 Our source said about 10 Nollywood stars contributed 500 naira each for the ailing actor about three days ago.

On why his wife and children abandoned him, our source said the actor doesn’t have a wife or children.

The source added that Mr Alabi was sent packing from the house of his younger brother when he started battling a mysterious spiritual illness that landed him in hospital.

Mr Tunde Alabi is reportedly living in a lot of pain now as he can’t afford to buy the painkillers prescribed to him by the surgeon who cut off his badly infected leg.