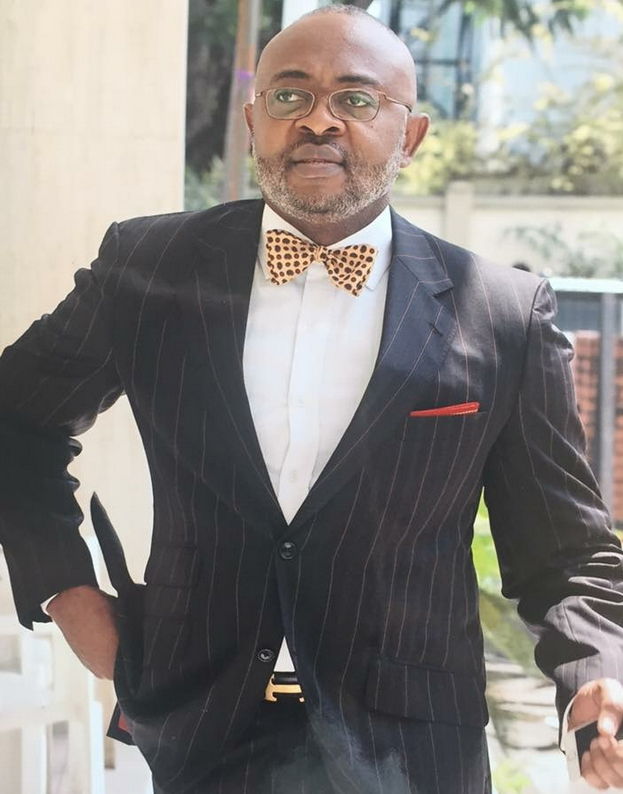 Yesterday, at the Nigerian Institute of International Affairs (NIIA), when I arrived for Jamiu Abiola’s book launch, I was confronted by the usual horde of mercantilist cameramen.
I promptly warned that if any of them took my photo, that person would (and must) pay me or face legal action. I did that to save myself from spending the little “vex money” in my pocket, always kept just in case.

But one short Iskilu won’t listen. So, take my photos he did. Then, when I sneaked out the event, the fathead waylaid me and made to hand me four photos. I not only rebuked him, but I also “liminded” him of my earlier warning. Instinctively, I beckoned on two armed mobile policemen standing loosely around, and like hungry zombies, they proceeded forward with alacrity.

Now, I was beginning to enjoy the occasion…! I asked them to arrest the chap for infringing on my privacy, which they promptly did as I simultaneously whispered to one in Igbo (on sighting his name tag) that it was a joke.

Meeeeen, see begging. The cameraman or photographer (if you like) started begging me. I used the opportunity to call my driver to bring the car. The poor guy got even more frightened. He must have thought I was taking him to the police station or a private dungeon, as is now common in Nigeria.

He pled with other people there to beg me. He offered the photos free. He promised not to do it again. Then, he offered me N1000 for every copy.

“Oya, bring the money,” I said to him. Meanwhile the other cop had “confiscated” his camera. I even overheard someone saying:”when people tell you something, you won’t listen!” I collected the N4000!!!

When my driver pulled up, I asked him for my wallet, and I took out N2000 added it to the N4000 and gave it back to the guy. Then told the policemen to let him go.

He counted the money, noted the increase and burst into laughter. Everybody had fun. Still can’t stop laughing.

I chanced the dude big time. And these are the controversial photos. 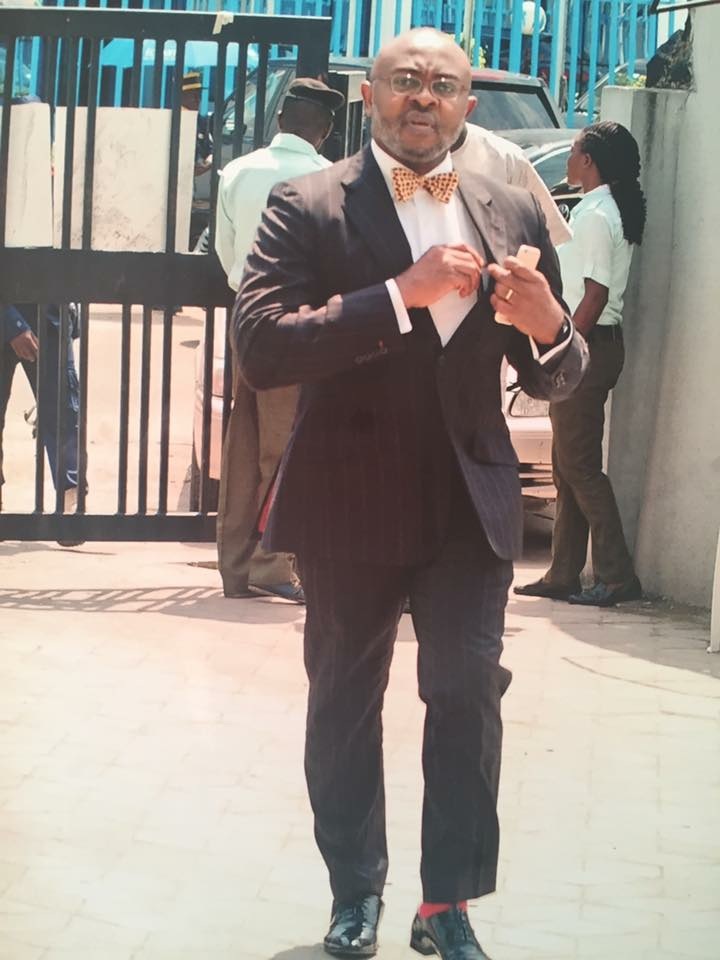 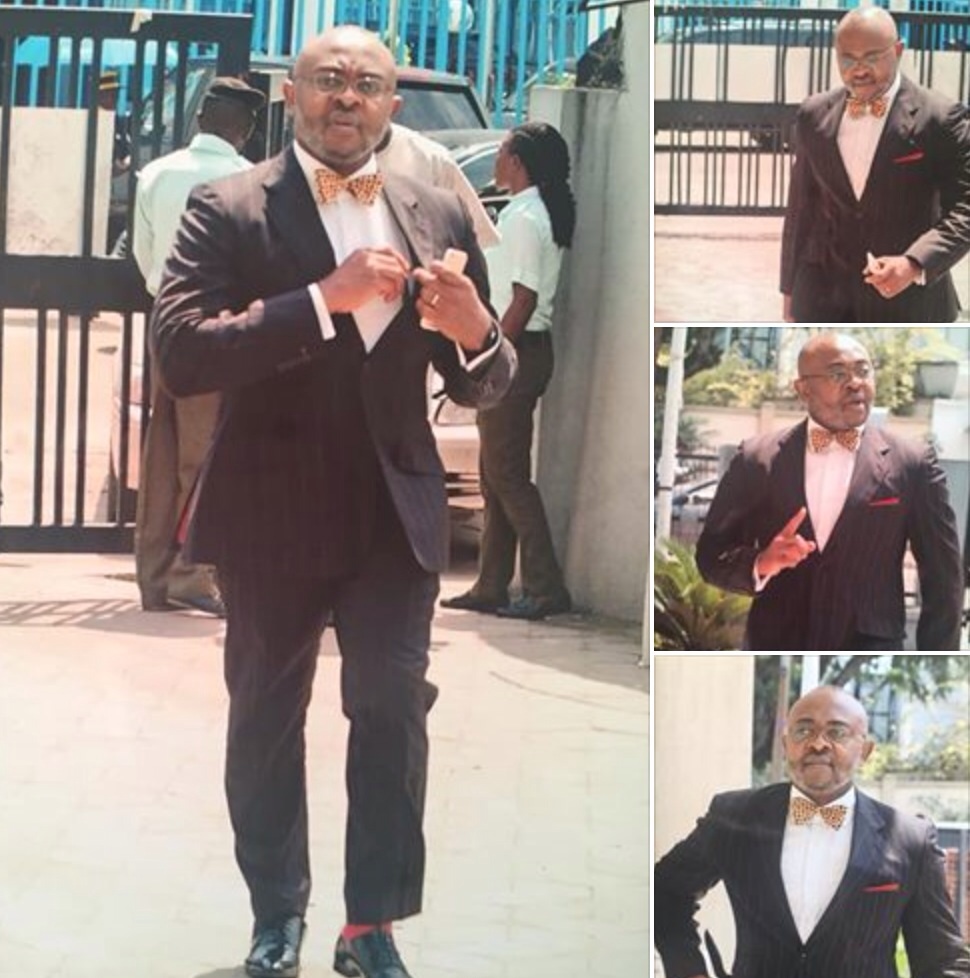