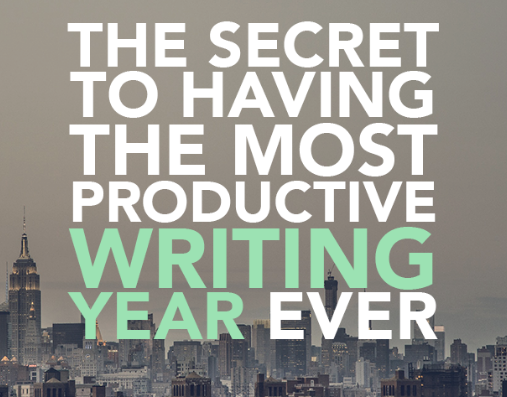 The disastrous leap year of 2016, with all its surprises and disappointments, has finally come to an end.

The New Year means a new beginning; a fresh start. Many will have New Year resolutions to fulfil while others might just be content with plodding along.

But for many it will mean a continuum to the hardship in their lives brought on by the economic uncertainty in the country or personal problems. For them there is no way out; come rain or shine, new government or not, their predicament will remain the same.

You are a lot more powerful, intelligent and resilient than you give yourself credit for. The human being is an incredible being with unlimited abilities but unfortunately life and worldly problems tend to rob us of a lot of energy. Our lives are limited by what life throws at us. We worry too much. We suffer from lack of resources, such as money, to propel us in the direction we intend to go.

We may lag behind in life, mostly due to circumstances beyond our control, while others, seemingly born with a silver spoon in their mouths, advance forward. Don’t worry; there’ll be time to catch up with them, perhaps even surpassing them, later on. As the Yorubas say,” it’s not the one who starts a job who is a winner but the one who finishes it”.

Insecurity plays a large part in people not being able to achieve their full potential: they believe they can’t do it. Why not? Does Aliko Dangote have a bigger brain than you or two heads? Of course not! But yet again people will quote every excuse known to man for not trying or why they’re unable to achieve what he’s achieved; he had the right start in life, he had the right connections…blah,blah,blah…excuses,excuses,excuses!

If you feel secure about yourself – and your abilities- nothing can stop you achieving your goals in life. Just like in a race there are meant to be obstacles thrown your way so as to not to make winning easy. Even the rich and famous had multiple obstacles in their paths when they first started out. It’s how you deal with these problems that matters. There’s always a way around most things. Say you’re a bus driver who wants to become a lawyer but due to a lack of funds you’re unable to do so. Why not set yourself a target; you’ll work harder for say three years saving every spare penny, not going to beer parlours and mama puts after work, and use your accumulated savings to realise your dream. Or try and talk a lawyers chambers into sponsoring you (- you’ll have to prove to them that you’re competent and honest!) in return for you coming back to work for them. Don’t make excuses for your inability, find a way around it!

Another thing that holds people back is peer pressure; must you always follow somebody, or a group blindly ( – and stupidly most of the time) like a goat? If you believe in yourself and what you’re doing then go it alone! Don’t let people talk you down or follow their ways blindly. Where would the world be today if people like Bill Gates or Mark Zuckerberg bowed to peer pressure and didn’t strike it out on their own? You’ve got a good brain in your head you know what you’re doing is right, even though it’ll take time to achieve your objective, what are you waiting for? Carry on!

We also complain about the lack of skills to achieve our full potentials. If you can’t drive, learn! If you can’t use a computer, learn! If you can’t speak Latin, learn! Thanks to the internet learning anything is easier than at any time in Man’s history. Online there are more than enough resources – tutorials, videos, free ebooks – to learn anything. You may not get a certificate at the end but you’ll at least gain a working knowledge of what you’re interested in.

Now to address the biggest problem of all – finance.

The one big thing that holds the most people back in life from achieving their full potential is money. And the unfortunate thing is in trying to raise money is where a lot of people go bad – stealing, kidnapping etc.

Trying to raise money in a recession, without collateral, can be very difficult. Crowdfunding hasn’t yet taken off in Nigeria in the same way it has around the world. But if you have a genuine proposition (- not 419) and its put to the right people some sort of funding should emerge. Try asking family members, friends etc – every penny counts! Couple this up with your belief in yourself and what you’re doing, throw in some hard work( – and some prayers for good measure!), don’t allow yourself to be frustrated, be prepared to surmount whatever problems arise along the way and you can turn 2017 into a very productive year.

Continue Reading
You may also like...
Related Topics:2017, ever, productive, year