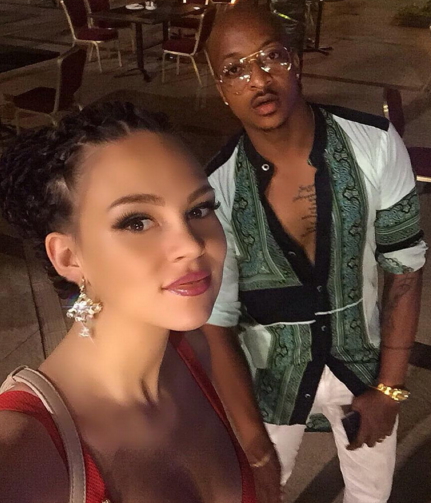 While boasting to fans about the character of the woman he married, IK said Sonia has now became a real Igbo woman. 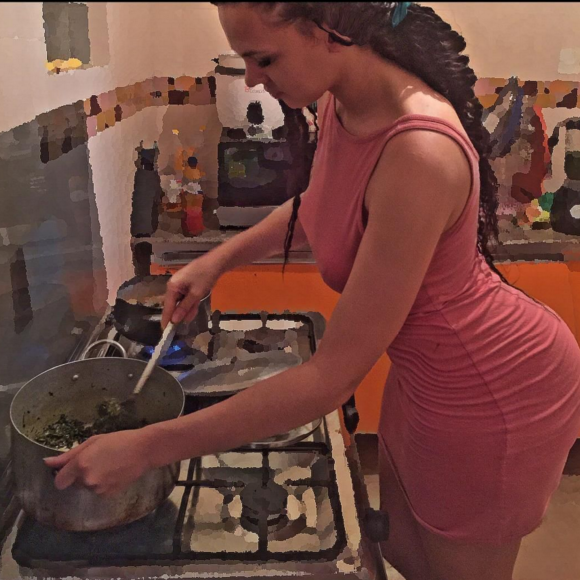 “My woman is God-fearing; she is very intelligent, she speaks about 18 languages. She is a fast learner, she is already speaking Igbo and cooking our food.

“We don’t fight, we are like best friends. Most of the time, she puts aside the fact that we are in a relationship, we are very good friends, we go out together, we check out friends together. We do everything that I will probably do with my homeboy,”.

She is someone that believes in positivity, she doesn’t allow any form of negativity in our relationship.”

When a man is in love with his wife, he will see no fault in her.. #Love Nwantinti.