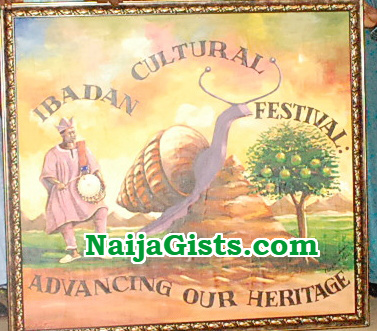 In preparation for the upcoming Ibadan Cultural Festival 2017, the Central Council of Ibadan Indigenes (CCII),a body of more than 187 clubs, has honoured Senators Fatai Buhari and Hosea Agboola, and 23 others, for their contributions to the growth of Ibadanland.

President of CCII Chief Wole Akinwande, in his welcome address, congratulated the recipients for being proud sons of Ibadanland and a pride to the nation.

He alluded to the fact that the awardees have been remarkable in their chosen fields, and have impacted positively on the lives of Ibadan indigenes.

“Our awardees today have been outstanding in all ramifications and have, in no small measure, contributed to the growth of our club, Ibadan and Nigeria.”

In his acceptance speech, Senator Agboola said the award will spur him to do more for Ibadanland.
“I have been prosperous in all my businesses in Ibadanland and I have contributed my quota to its development.

I believe it’s my character and goodwill that won me this award” he said.
Other personalities honoured were Raufu Olaniran; Chief Emmanuel Adebunmi; Mr Diran Alabi; Barr Kola Babalola; Mr Adekunle Afolabi; among others. 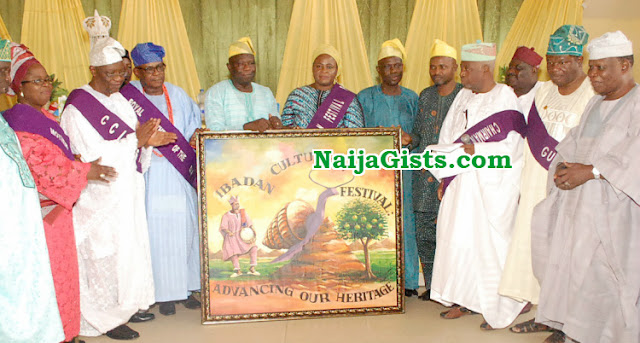 The Festival activities which is to showcase the cultural heritage of Ibadanland will run till 11th of March, 2017 with various interesting events as promised by Ibadan Cultural Festival Committee 2017 led by Princess Olaide Salawu.