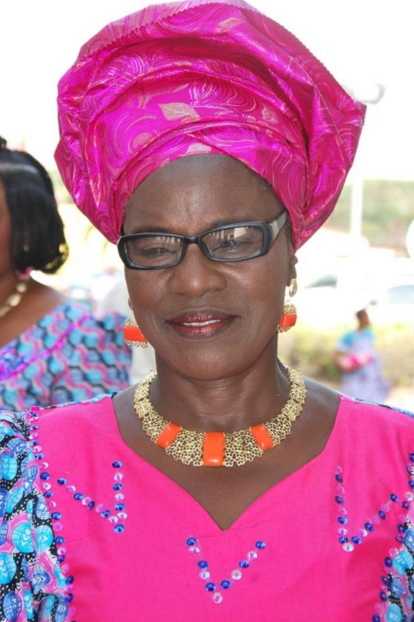 Veteran Nollywood actress Iya Rainbow has been rushed to the United Kingdom for medical treatment weeks after her second daughter, Sola George passed away as a result of Ulcer attack.

Sola George died on the 15th of January 2016 at Tomade Hospital in Lagos while her husband was planning to rush her out of the country for treatment.

According to insiders, Mama Rainbow was rushed to London on January 20, 2016 for medical checkup after she developed hypertension.

She has been discharged from the hospital.

The Septuagenarian entertainer is currently staying with her son, Femi Philips in London

She is set to return to Nigeria by the end of February.

Wishing her a quick recovery.