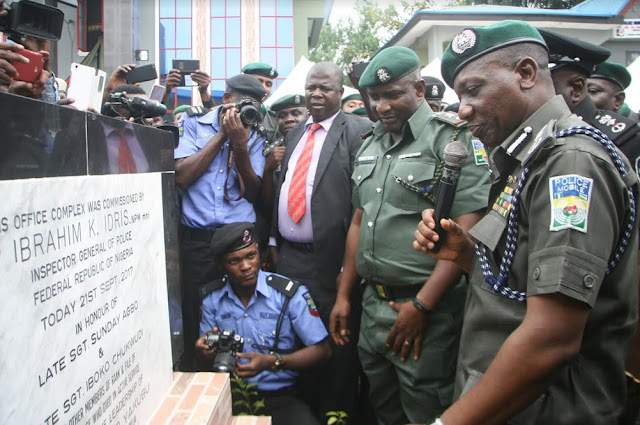 The Inspector General of Police said Chukwudi Iboko and Sunday Agbo who died while repelling a robbery attack in one of the Zenith Bank branch in Owerri Imo state earlier in February this year were immortalized as a result of their selfless service in the Nigeria Police force to inspire other officers to put more effort at the discharge of their various duties.

According to IGP Idris, the officers were honored because they are patriotic to the discharge of their duties. “The officers have shown serious Commitment in delivering their gallant duty while they are on duty and the Nigeria Police force will never forget them”.

IGP Idris Ibrahim also added that the Mega Office Complex which is situated at the Police Mobile Force Headquarters, Squadron 20, Ikeja GRA, Lagos, has been erected to enhance the smooth discharge of officers’ duty to gallantly combat crime to the barest minimum.

In reactions to the honorary kind gesture, the families of the deceased officers expressed their gratitude to the Inspector General of Police for remembering the fallen heroes who died while gallantly combating crime in their nation, they urged IGP to help in facilitating all the financial benefits of the falling officers.

Recall that the two policemen who have also been pronounced heroes by many Nigerians after the video of the shoot-out with the robbers went viral on the Internet have also been recommended for a post-humous promotion by the Imo State Commissioner of Police, Chris Ezike, to encourage other officers in actively discharging their duty to serve and protect Nigerians 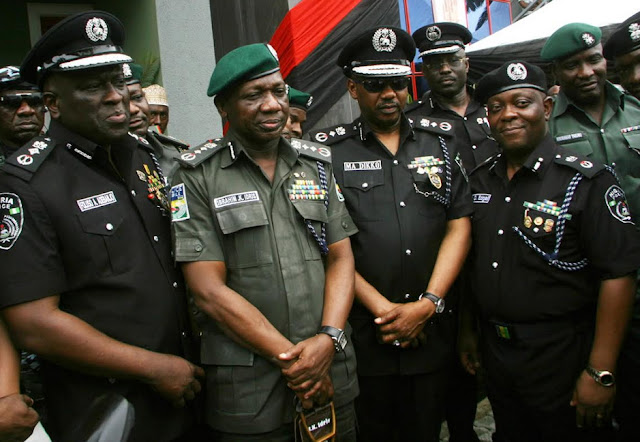 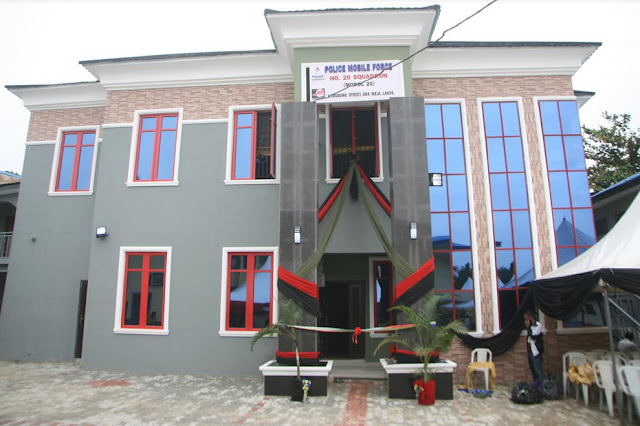 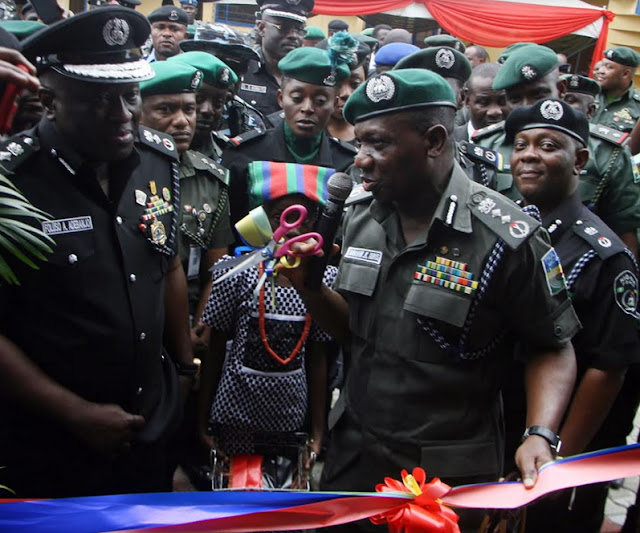