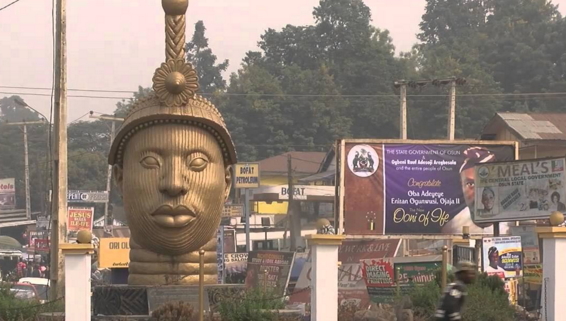 While speaking at the official declaration and proclamation of the historic town as tourism zone for the entire world, the monarch noted that, the Tower of Babel also resides in Ife. The royal father, who described the cradle of the Yoruba as pace setting when it comes to tourism ,argued that many mystical signs, pre-medeval artifacts and ancient relics also abound in the town.

He noted that the entire land of Ife was full of mystery. His words:

“We want to bring out the mysteries for the whole world to see. God thrives on mystery and every inch of Ile-Ife the land of expansion is full of mystery. God has blessed us with some mysteries and we need to bless the world likewise.

Yeyemoolu: History Of The Barren Twins Who Turned Into River In Ile Ife

“For instance, there was a barren twin in Ife who turned herself into a river in order to bless the town. It remains the first wife of any monarch in this town. If you dare the water and fall into it deliberately, as small as it is, you will never return. 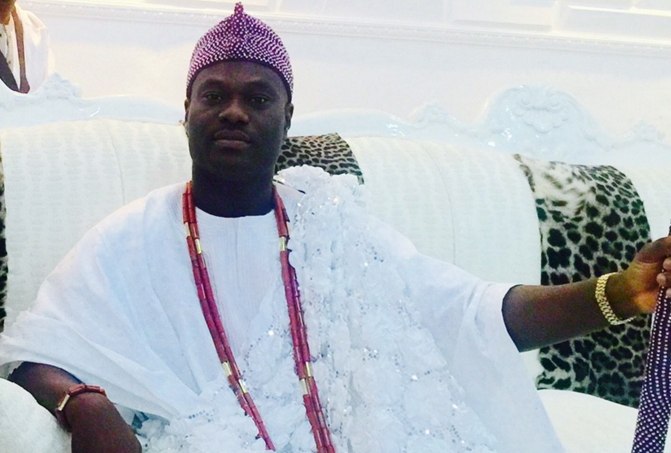 But if you fall into it by mistake, it will protect you and drop you at the nearest bank of a river where your relatives can see you. “This river is Yeyemoolu. There is nothing you ask from it that Yeyemoolu will not give you. This is another tourist attraction, a mystery river that the world can explore. 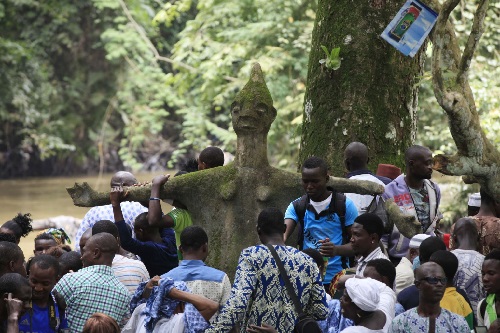 “The historical asset of Ile-Ife was enough to empower Nigeria and Africa at large and we charge all tourist across the world to trill themselves with old artifacts available in Ife. “The Ark of Noah which the entire world has been searching for is in Ile-Ife.

The Ark of Noah has been in existence and it is in Ife land. “Both anthropology and archaeological findings attest to the origin of mankind from Africa and there are more than enough evidence to show that the actual origin of creation is Ile-Ife.”

The Ooni urged the African-Americans to visit Ile-Ife to discover their root just as he called on the entire world to explore the tourism potential of the ancient town.