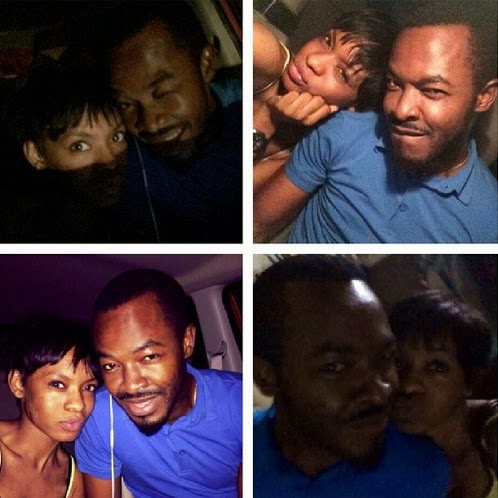 In a recent interview, the cute actor said:

“God willing, I plan to get married in 2014. There is a woman in my life and she is not into this business. We have never had issues over me and my female fans. This is not to say that she is not aware. She is definitely aware but I am not also settling down with someone that is not good looking because she gets chased by men as well. There are people, who are higher in level than I am, they have more money than I have and might be interested in her. I see some of those and might be worried. It is a two-way streak; she’s scared, I’m scared but we are together and making it work”

His fans are saying his girlfriend is not that beautiful. On the contrary, I believe beauty is in the eye of the beholder.

See his latest promo picture below: 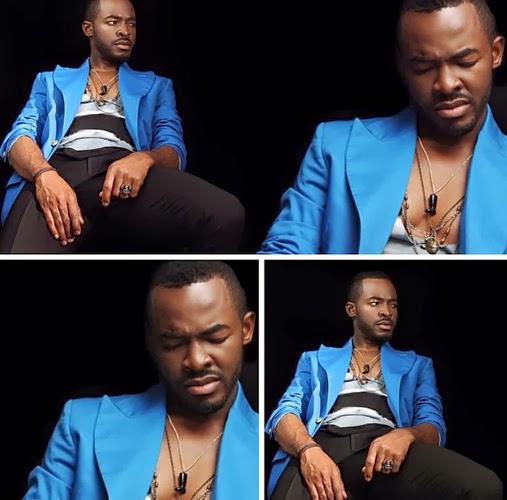