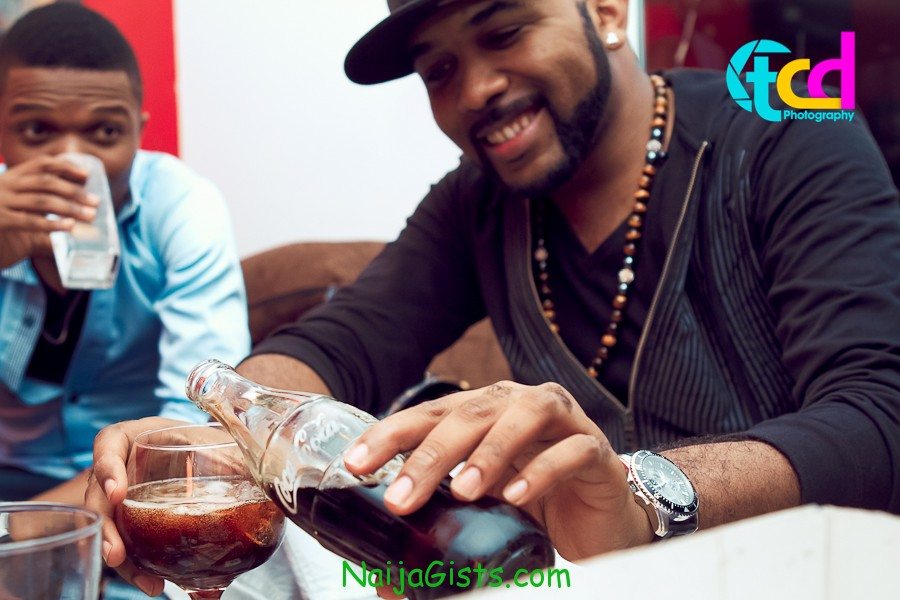 Excitement filled the air as One Mic Naija kicked off the 1st edition for 2012 in grandstyle. naijagists.com 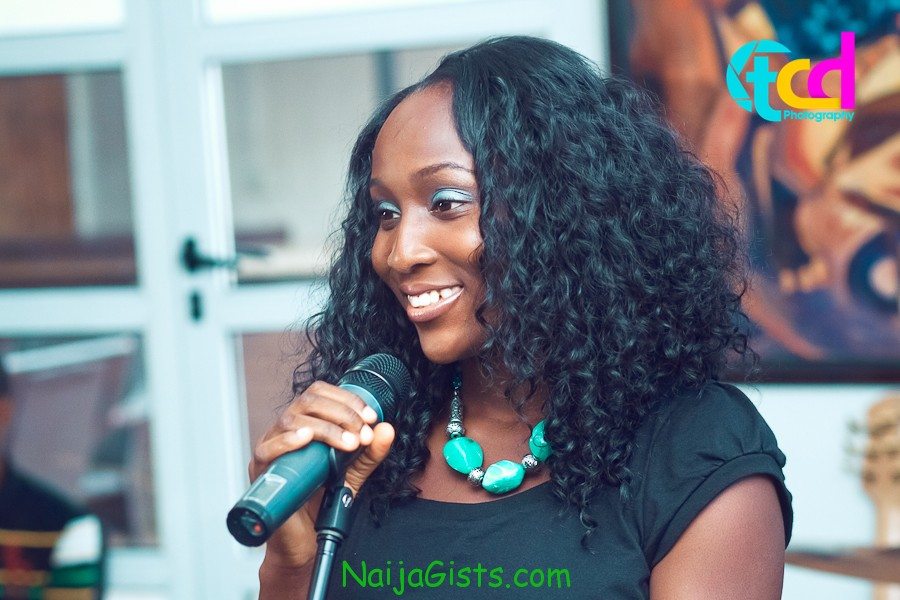 Shaydee opened the show, thrilling a crowd consisting of students, fellow artistes and more. Soul sister, Aramide came up next with a Bob Marley cover and her own song. Yeka Onka dressed in a glittery dress commanded the attention of the crowd and had Banky W off his feet, applauding. GT the Guitarman treated old and new fans to songs from his first album, as well as from the new one. Hakym the Dream came up dressed in a waist coat and had everyone doing the lamba!! It was an energetic set, only topped by the last act of the night- Femi Adeyinka.

The six acts were all backed by the One Mic Naija band.
Guests at the event got freebies like diaries and One Mic c.ds.

One Mic Naija which was hosted by Kel and Kunle KB Bello, had an open mic competition won by Tunde Okeowo. He won a free production by Coldflames amongst other prizes.

One Mic holds once every two months, and is organised by WePlugGoodMusic, M.et.al and s.h.a.r.e. This edition was supported by 360Nobs, abisona.com, Hip On TV, Browns’ Cafe, Zapphaire Events, Naija Ticketshop, Greenline PR and more. 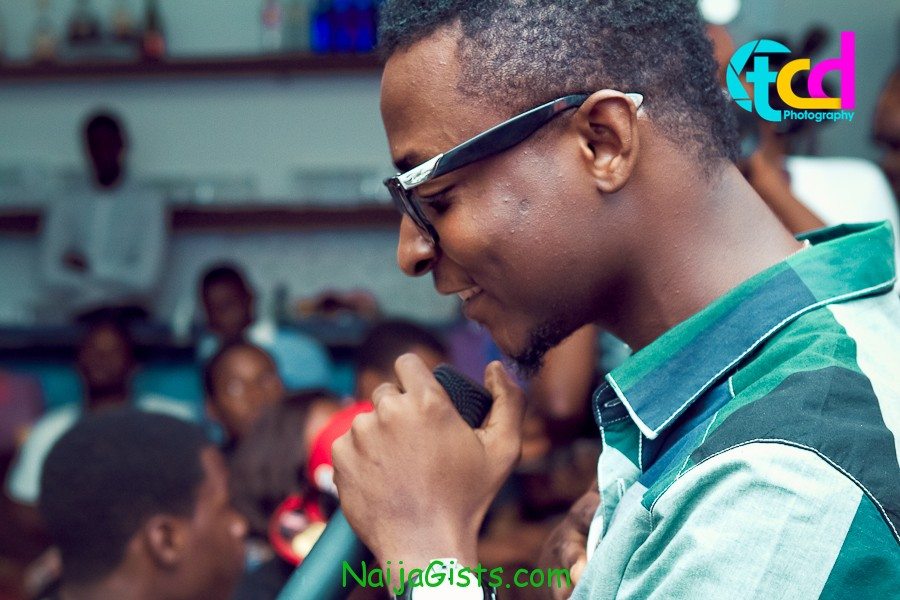 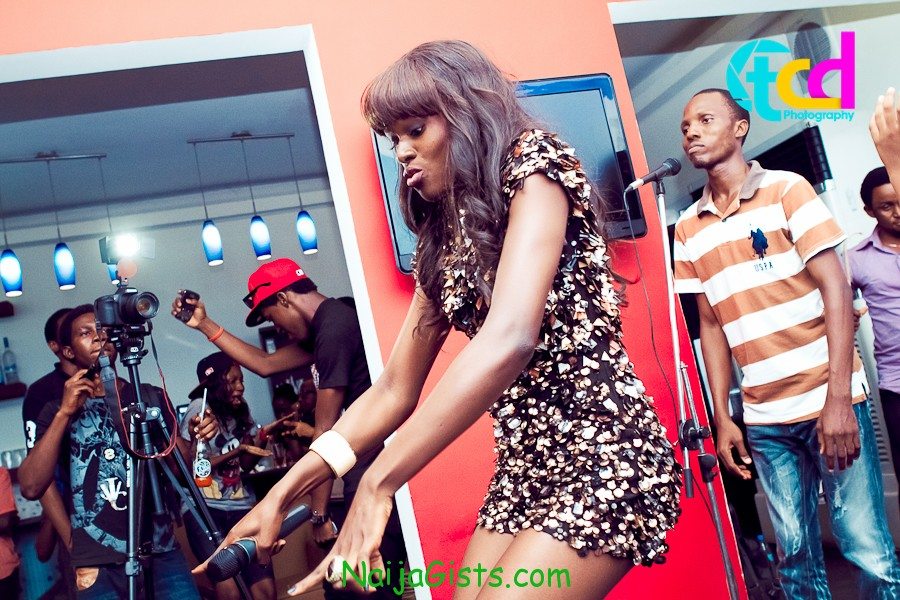 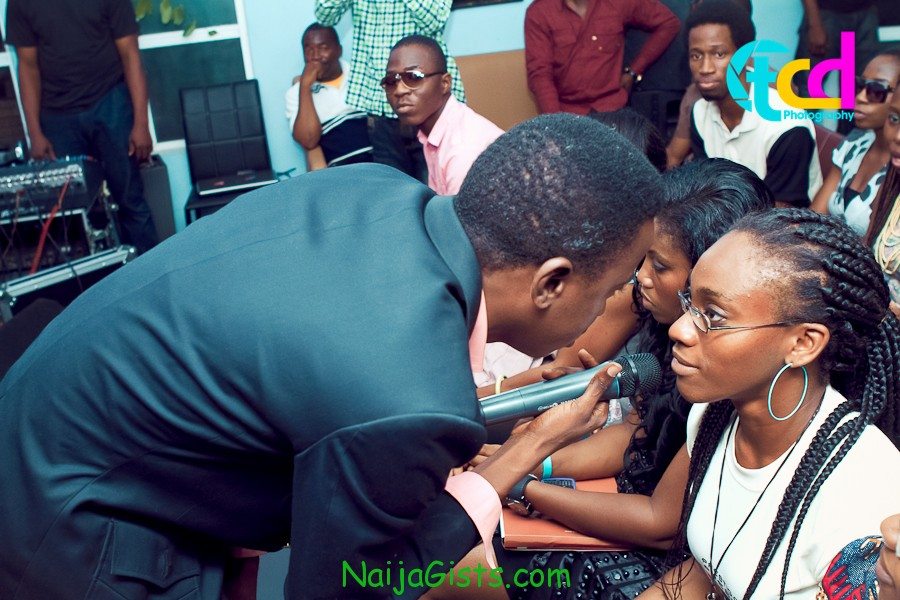 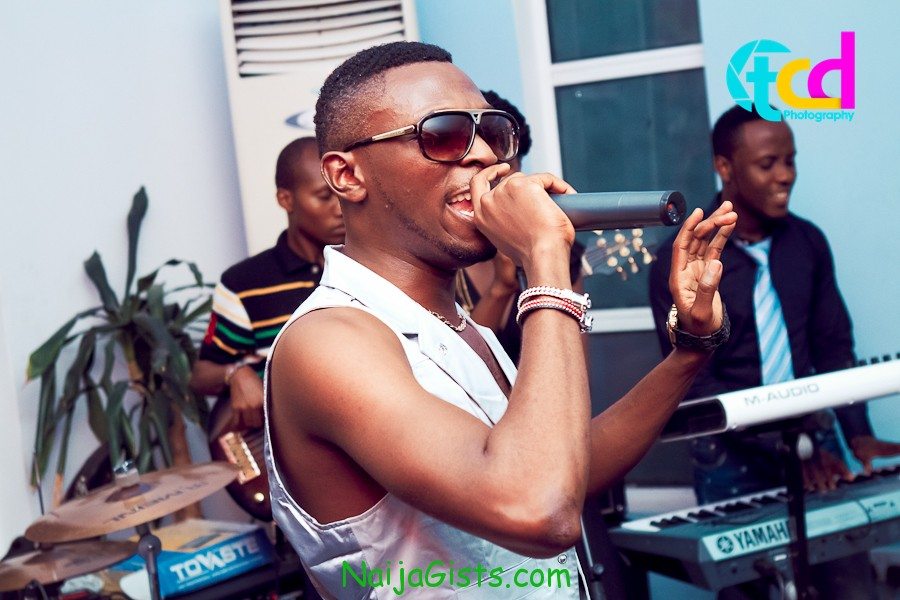 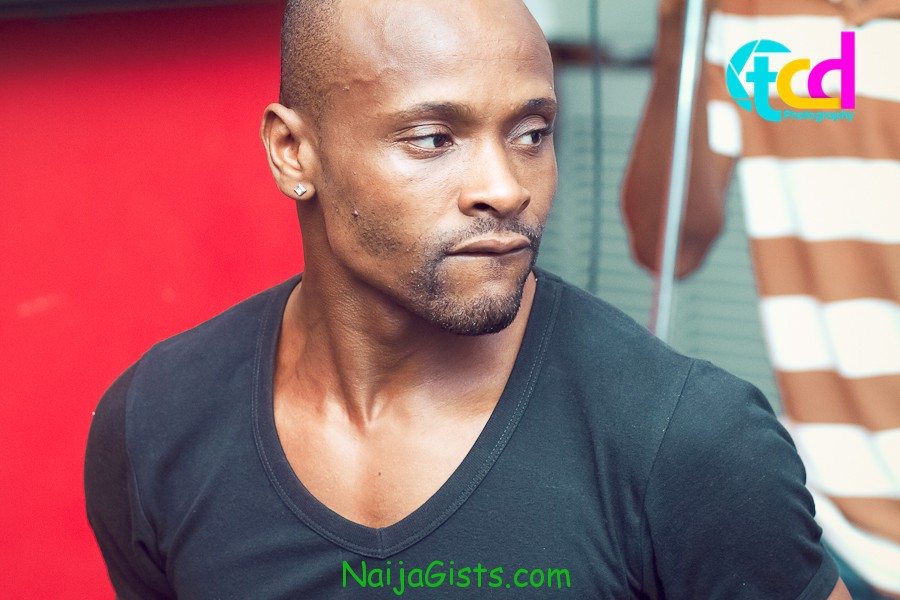 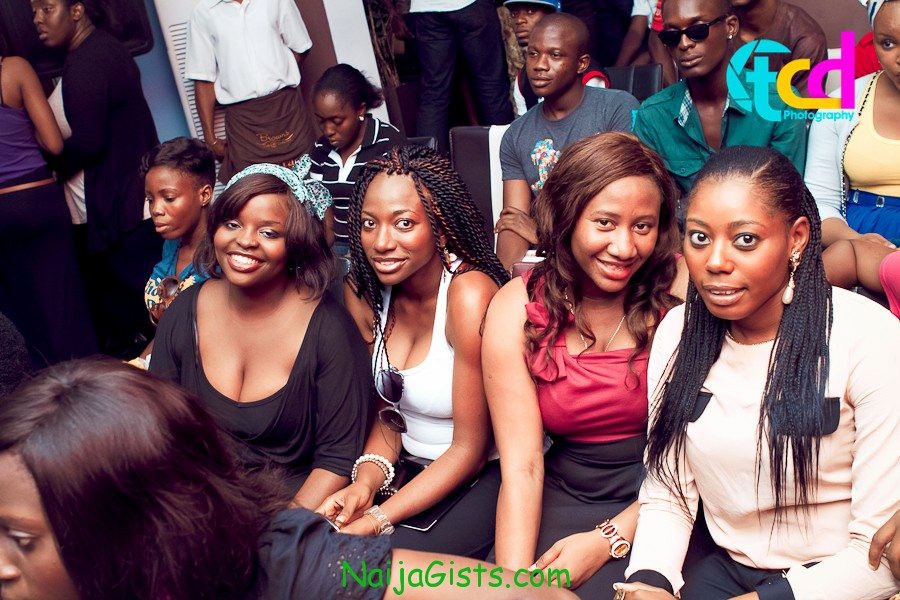 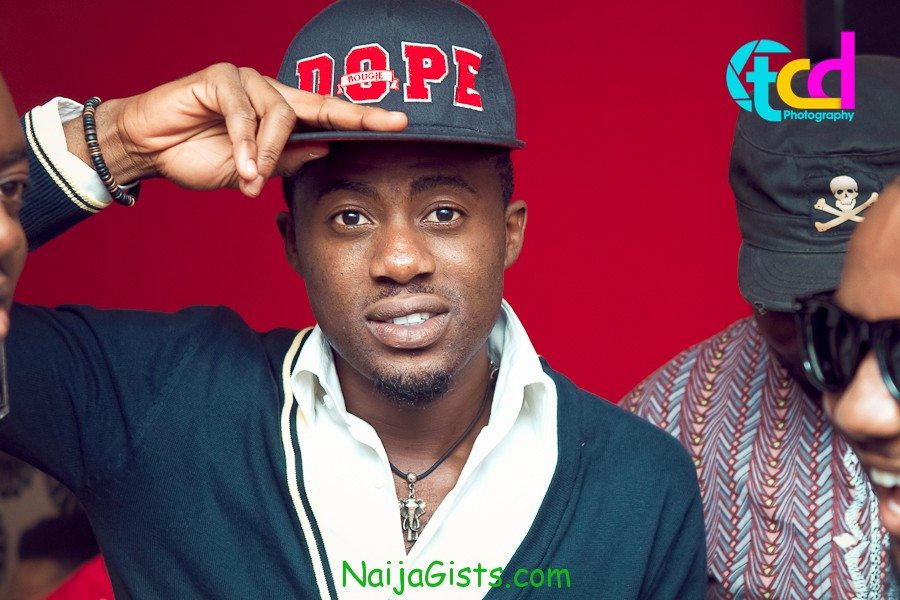 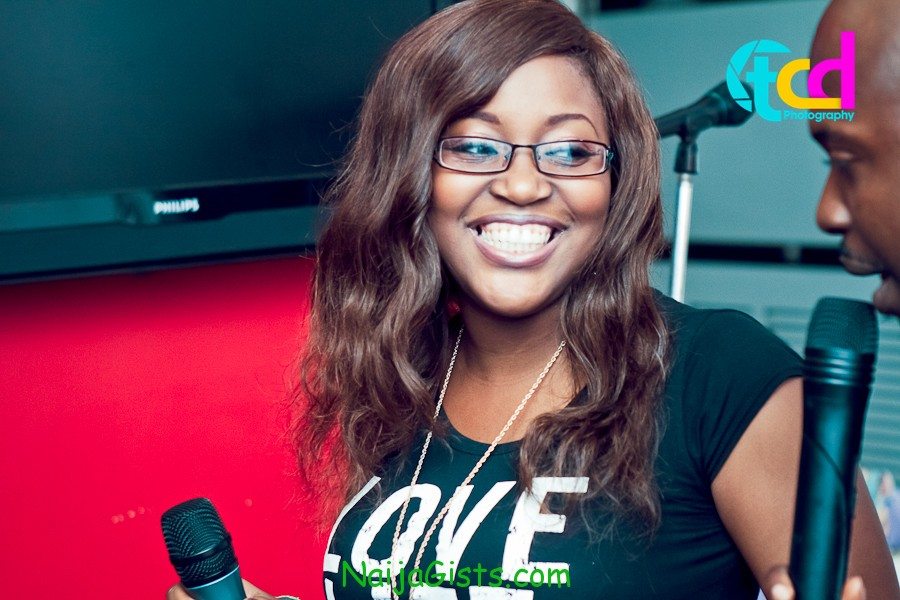 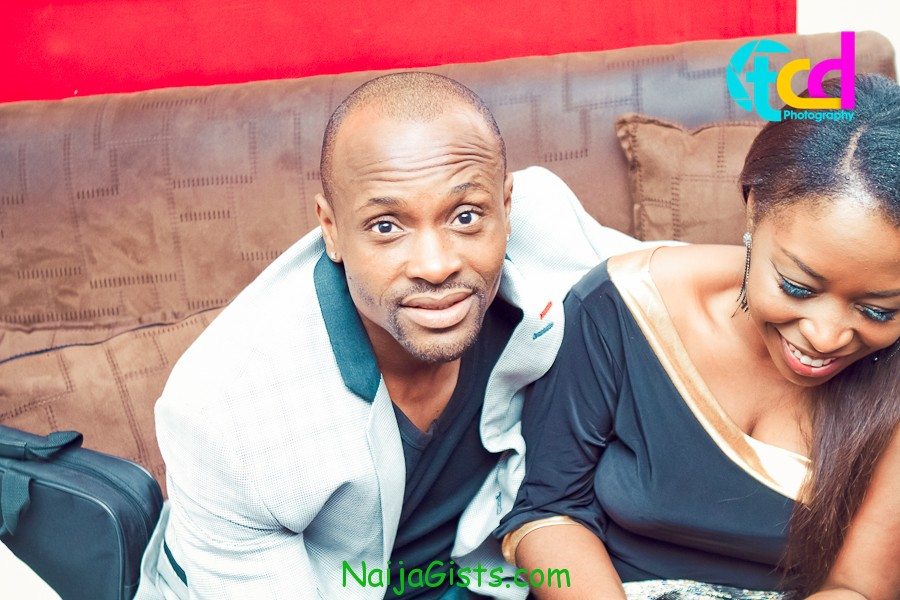