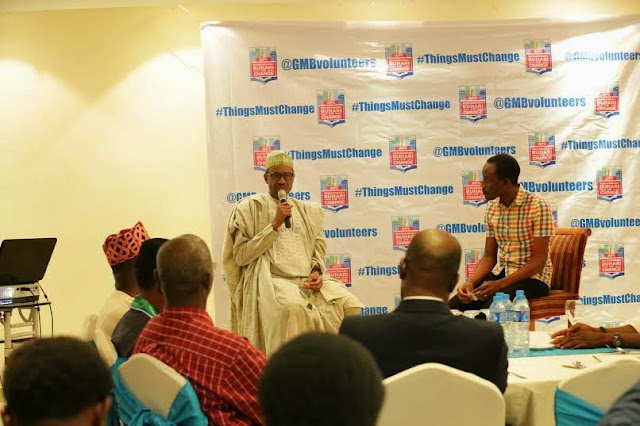 APC Presidential candidate, GMB was in Lagos on Tuesday for a meeting with some youths who are willing to volunteer and join his campaign wagon.

At the event, General Buhari shared his vision, ideas and plans to restore peace back to Nigeria with the youths. 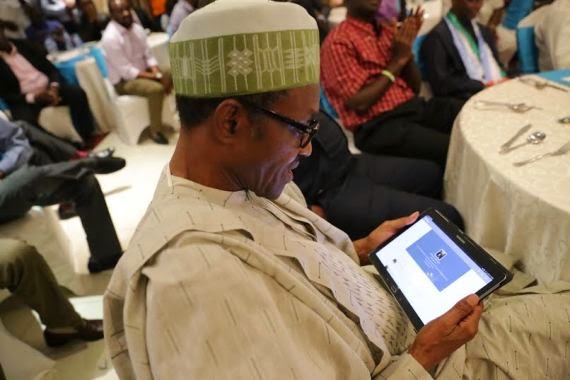 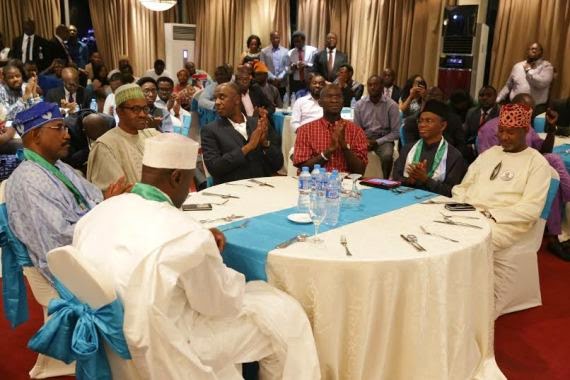 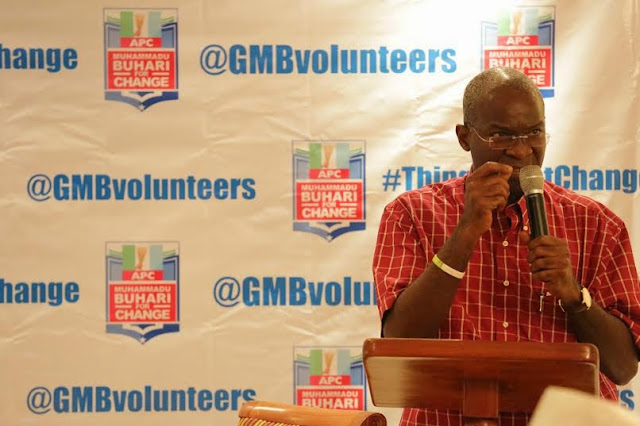 After the event, Isioma Osajie, a Lagos-based talent manager took to Twitter to say:

‘I had doubts, because I was not born when he was President,” “But tonight I have zero doubts. My vote come 2015 is for CHANGE.

No doubt Nigerian Youths are ready for change but for that change to materialise, this country needs prayer.

May analysts have warned youths to be careful because 2015 General elections is likely to be bloody.