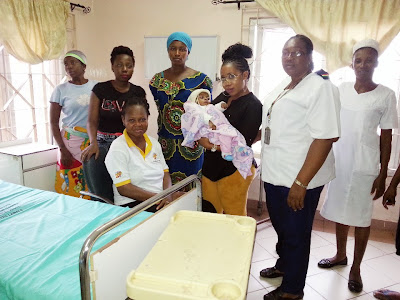 On the 12th of May 2013, budding Nollywood actress Moyo Lawal lost her mother, who was a staff of Lagos University.

On Tuesday, the 12th of May 2015 which marks exactly 2 years after her mum’s death, Moyo Lawal went on a charity visit to the hospital where she donated money.

She also gave away food items to poor people she met on the street. 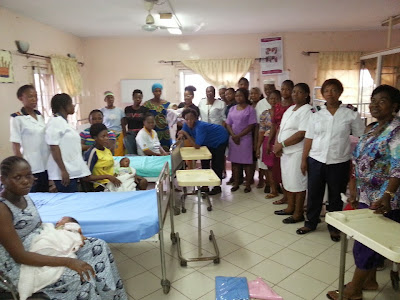 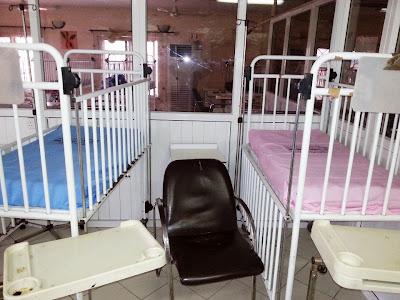 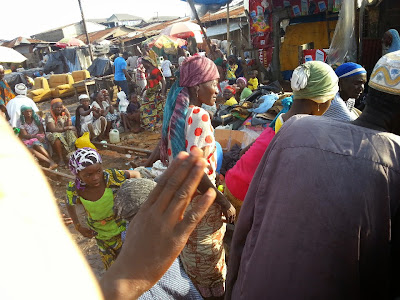 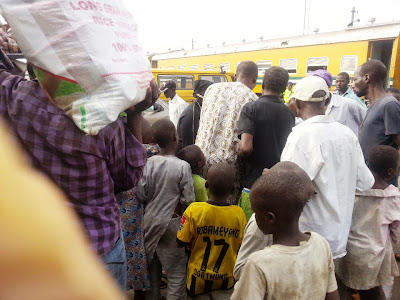 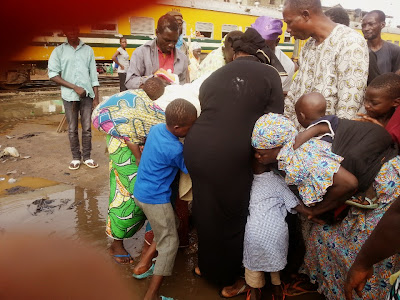 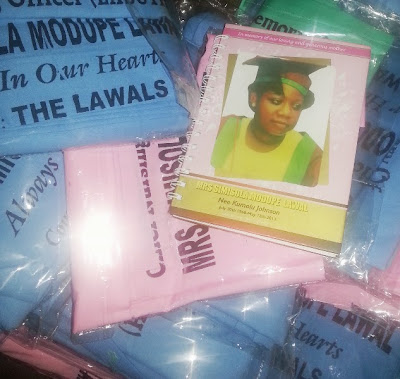 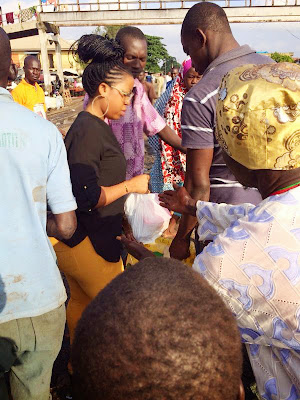 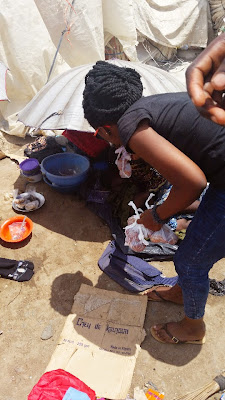 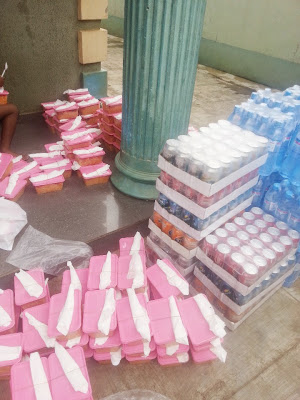 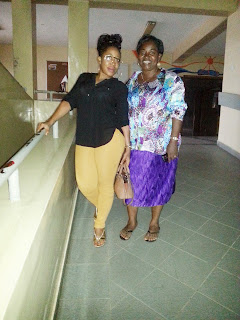 Earlier this month, she announced her return to Nollywood after over 1 year of absence.