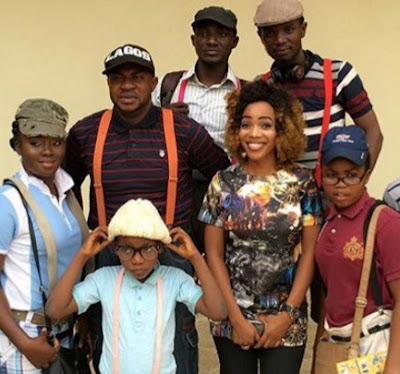 Odunlade and his protege, Bukola Adeeyo took the winners to lunch in Abeokuta.

This is what the actor said about the fraud:

“I learnt and confirmed that some of our winners used fake likes but it was so unfortunate that I had announced before I got to know.
It’s a pity we cannot revert this just because in OAFP, we keep to our word‎. We kindly implore ‎our people to stay away from this act especially on our subsequent contests as it would not be overlooked.” 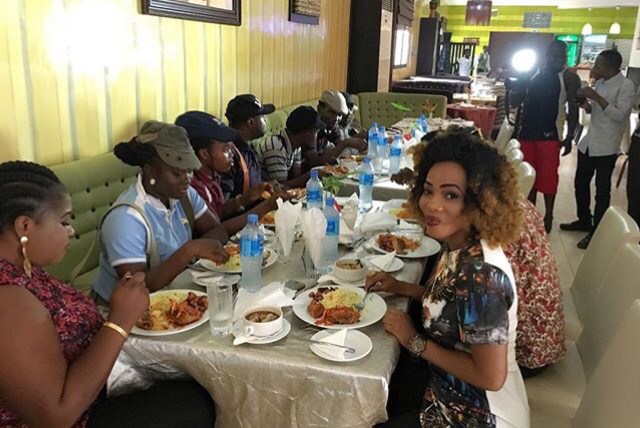 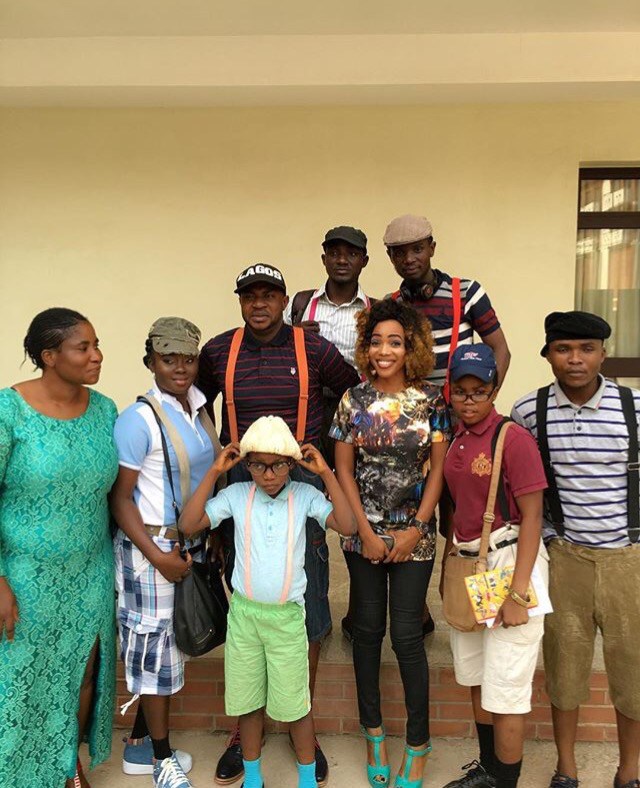 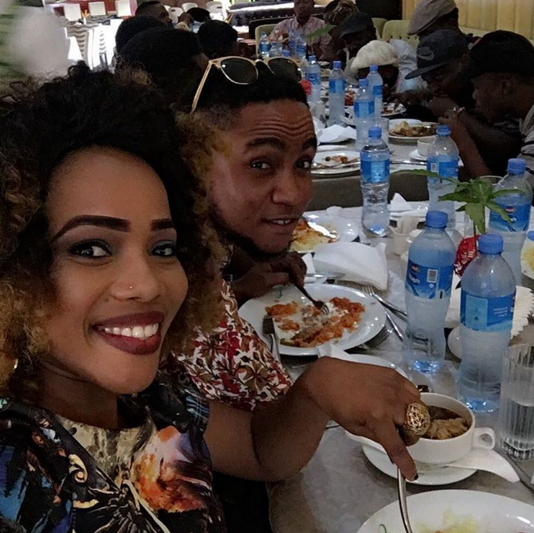