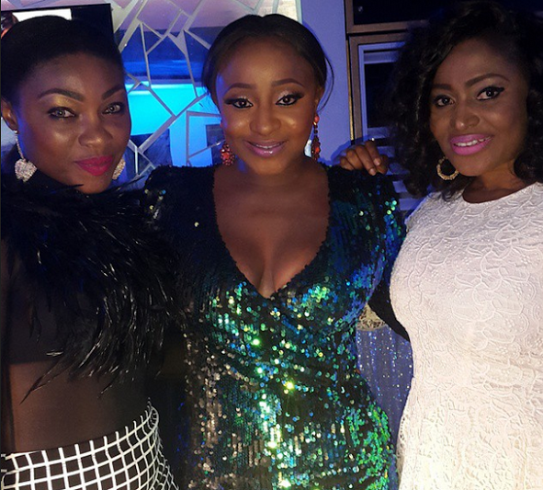 April 25, 2015 – Ini Edo Called An Harlot For Wearing Mini Dress To 33rd Birthday Party, 2 Women Walked Out On Her

So last night Ini Edo did a get together party to celebrate her 33rd birthday at a popular bar in VI.

Sources claimed that Ini Edo arrived the Fuse Lounge in Victoria Island early and waited outside until all her guest converged inside the party room.

Moments later, the celebrant walked in majestically in the company of two professional photographers snapping her from every angle.

At a point, a lady was said to have walked out of the event after accusing the actress of trying to seduce other men since she no longer have a man to call her own.

About 30 minutes later, a concerned elderly woman asked to speak with the celebrant but she was said to have snubbed her, she reportedly walked out too.

Eagle eyes who intimated NaijaGists.com this afternoon said Ini Edo was snubbed by most ladies at the event as they all look at her with contempt.

At a point, Toyin Aimakhu was said to have whispered something into the ears of a lady beside her as the celebrant was preparing to take a seat in the awfully mini dress. 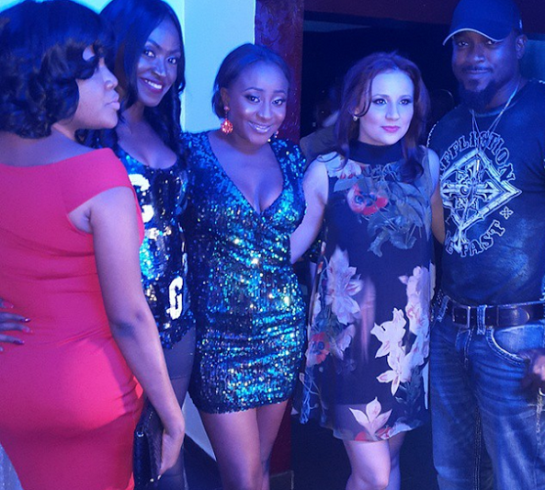 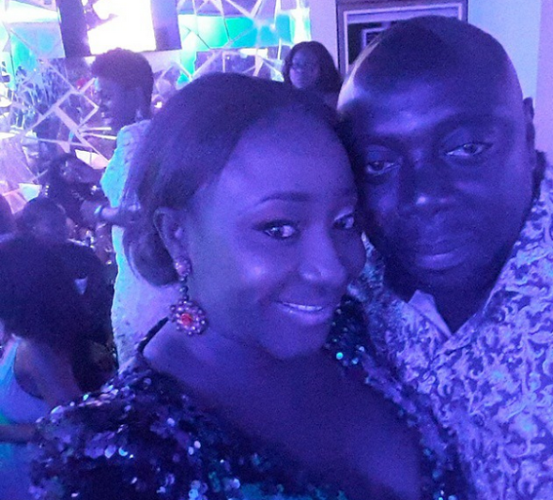 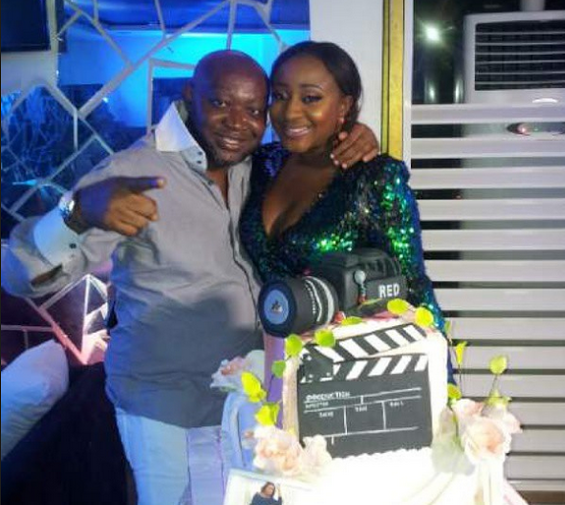 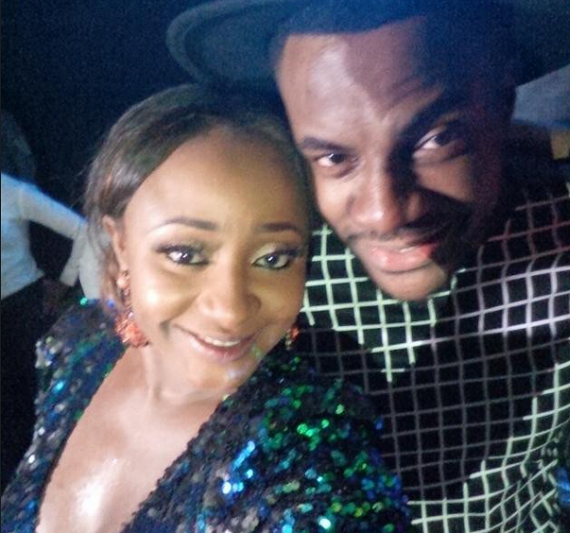 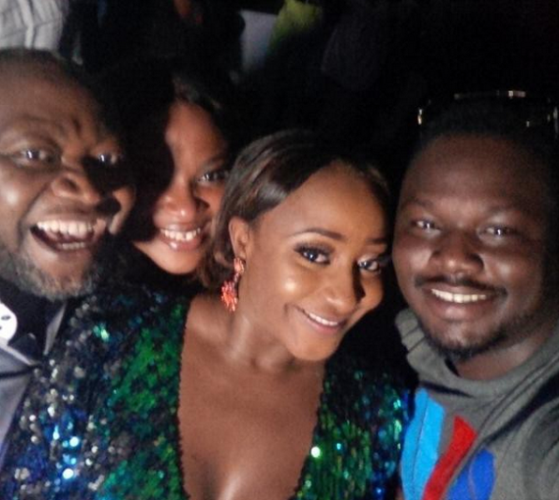 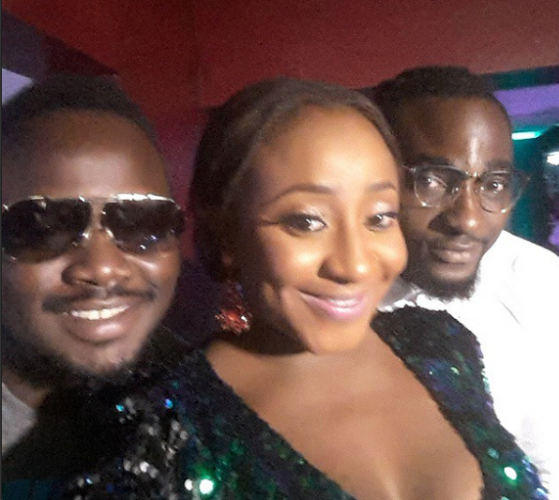 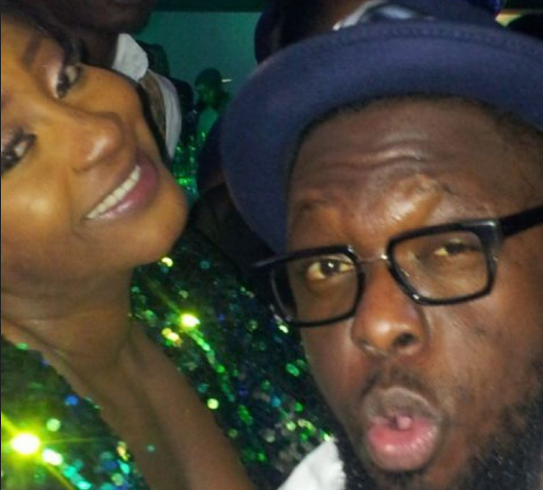 What do you think about Ini Edo’s mini dress?