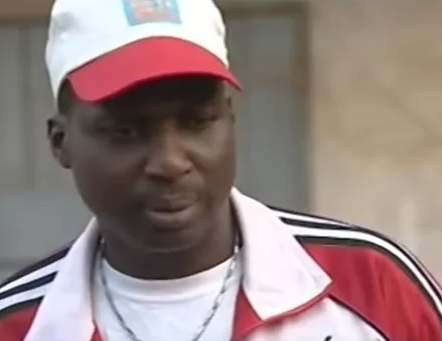 A very popular face in Nollywood Yoruba film industry has passed on to glory.

His battle started on a movie set back in 2011 when he suddenly slumped due to cardiac arrest.

Further medical tests carried out on him revealed that he had diabetes, which he has been managing since then. 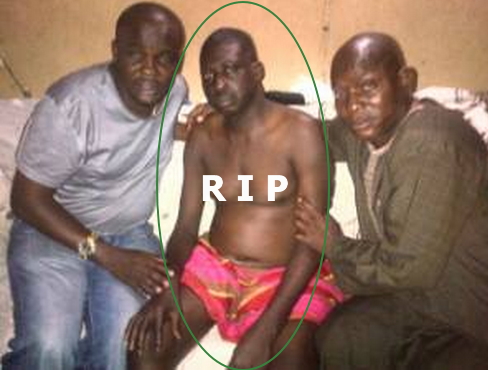 His situation got worse on Tuesday but sadly, he lost the battle earlier today.

The late actor will be laid to rest in Sango Otta on Friday in accordance to Islamic rites.