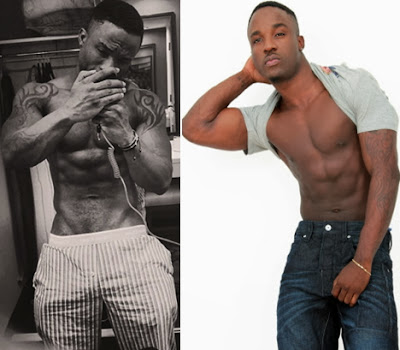 Just like his colleagues in the entertainment industry, music star Onoyom Mbuk popularly called Iyanya has been tagged gay by his Twitter fans.

A particular fan who saw Iyanya’s six pack photo claims the guy might be gay.

The musician did not waste any time in replying. He quickly gave the fan a piece of his mind.

Nigerian celebrities like Ik Ogbonna, Uti Nwachukwu have been called gay in the past.