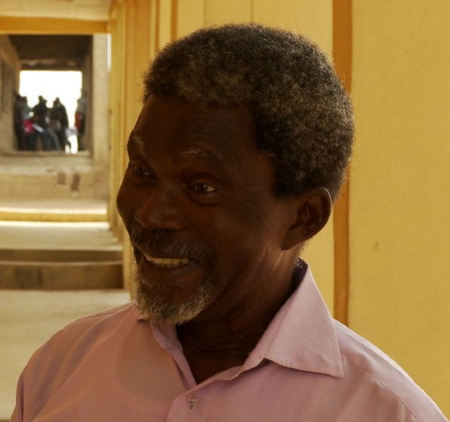 The ailing actor who worked as banker before entering Nollywood passed away in the early hours of yesterday, the 28th of February 2016 at his home in Abeokuta. 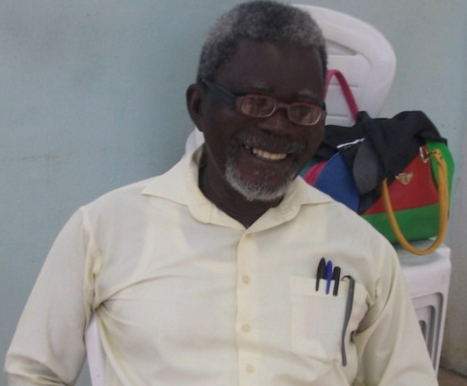 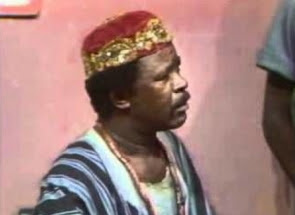