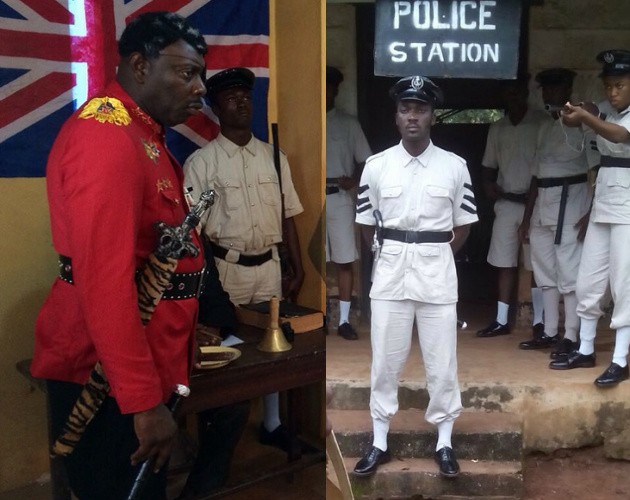 The epic flick is currently being shot in Owerri Imo State.

It is being directed by Nonso Emekaekwe.