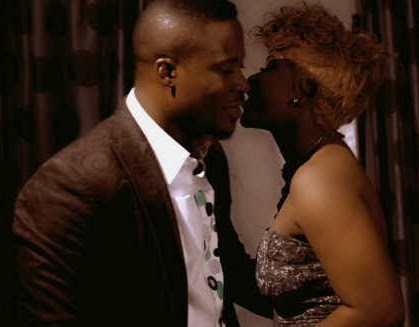 Star singer Jaywon, Kennis Music signee is about to prove his critics, who insinuated he could be gay very wrong.

We learnt the popular singer is in hot romance with Benue-based musician, Imelda J.

Entertainment insiders disclosed that the two are planning to get married secretly in Lagos.

So serious is the relationship that, Jaywon, who was signed on as PZ ambassador, we gathered, bought a Chrysler automobile for his lady, at the last Yuletide. He has also recorded a single with her, the video of which he personally financed.

Imelda J who came into limelight with her hit single Bum Bum is a close friend of Tuface Idibia who also hails from Benue state.