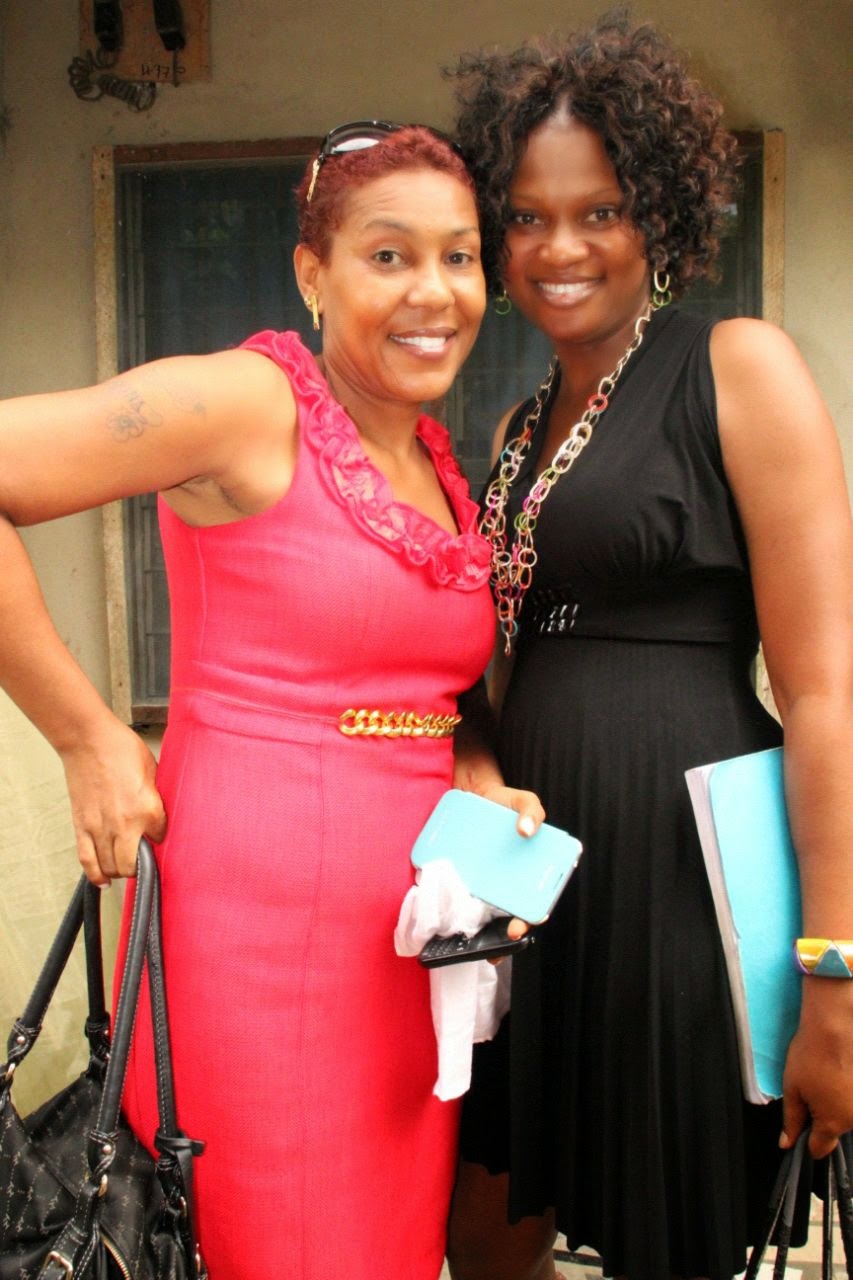 The actress is currently in the town of Eket in Akwa Ibom state Nigeria shooting a new movie titled Jericho.

The Ibibio dialect movie was directed by Moses Eskor 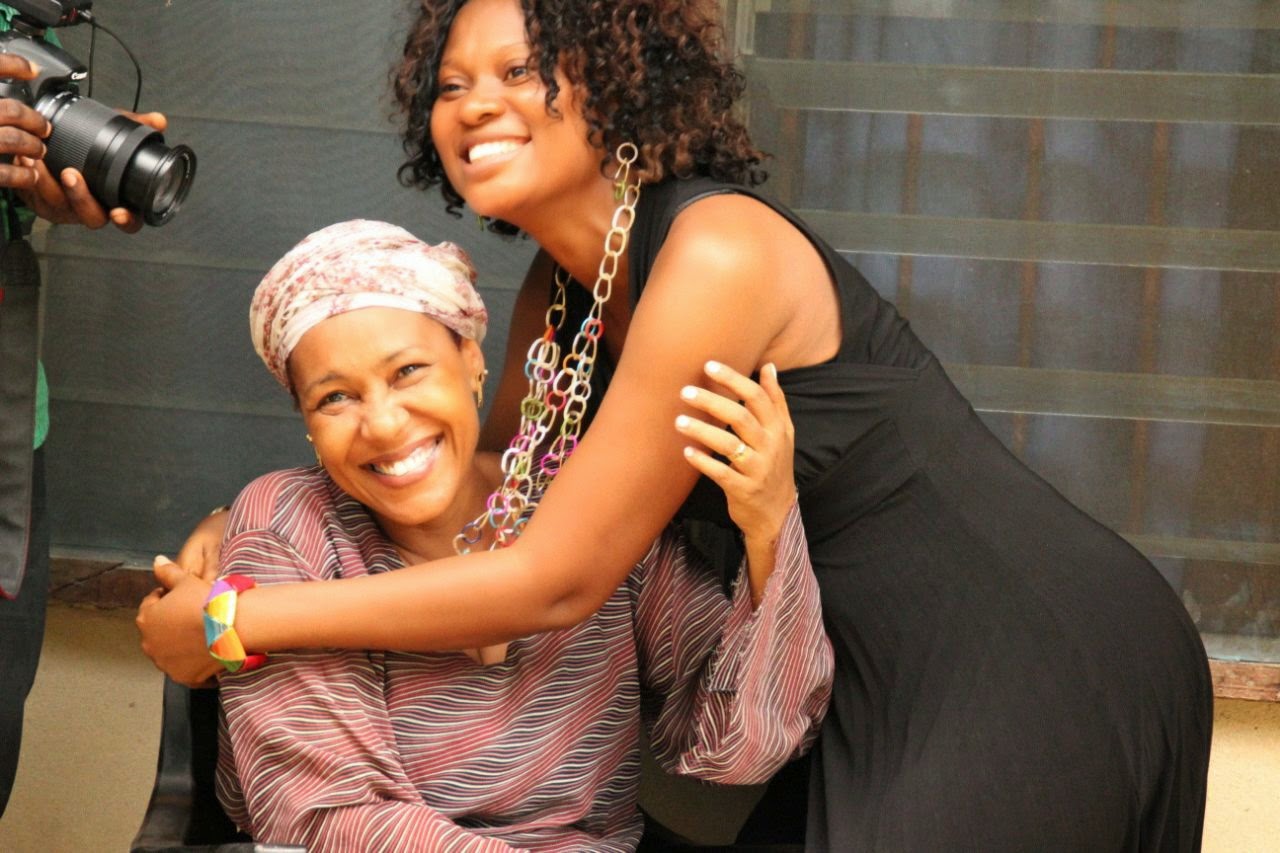 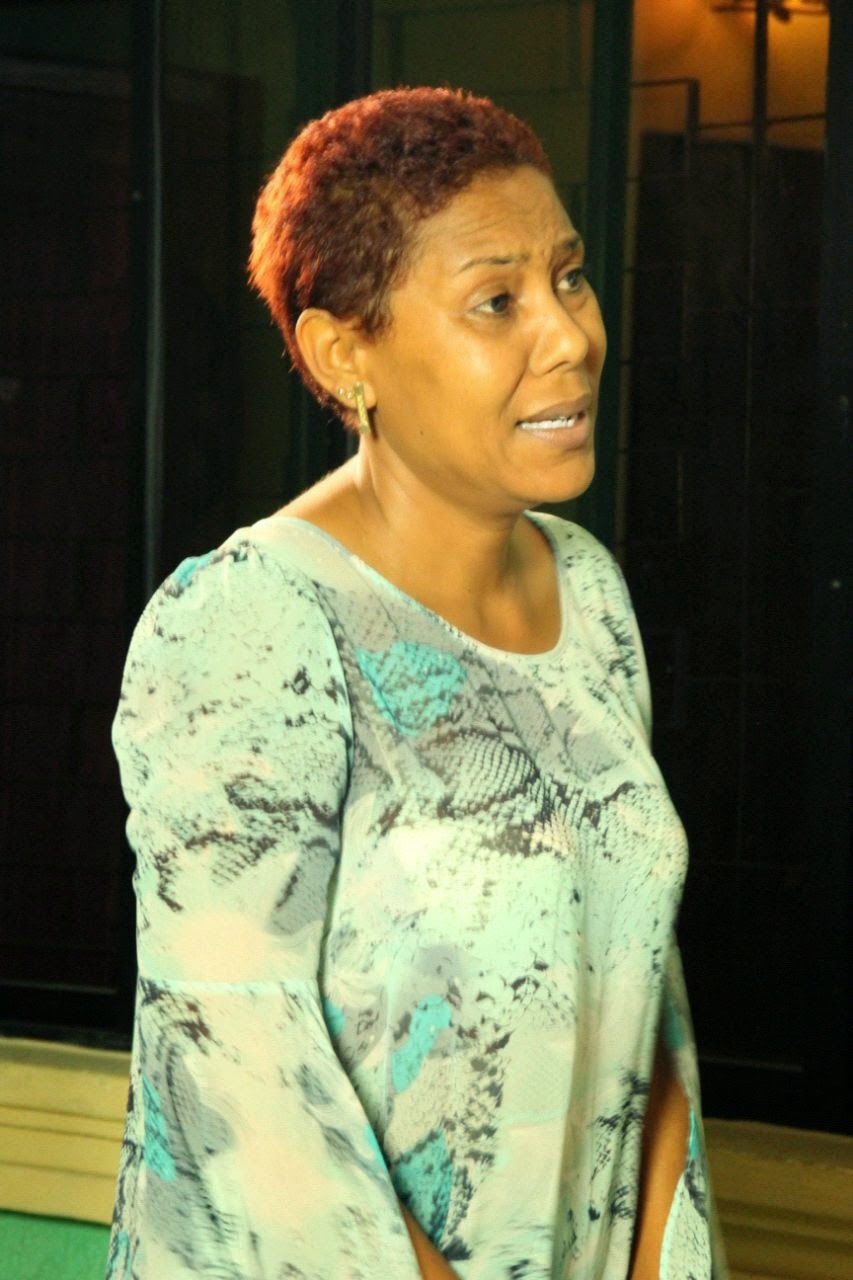 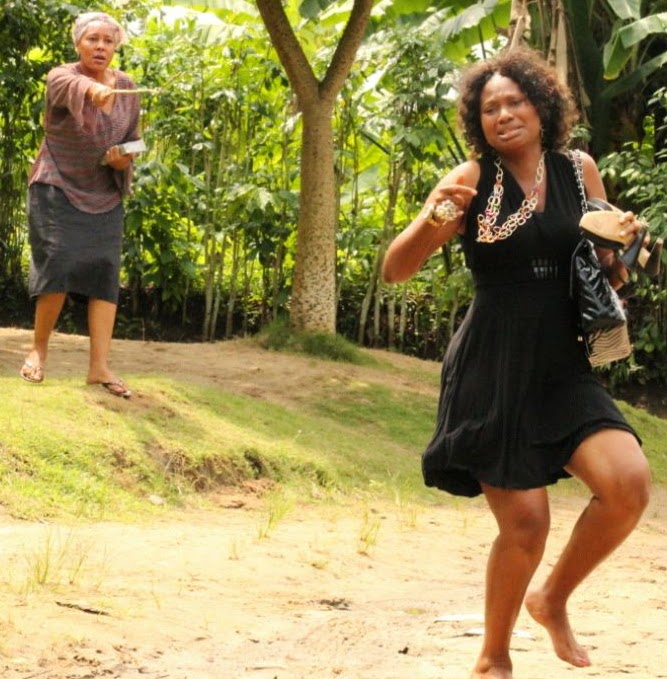 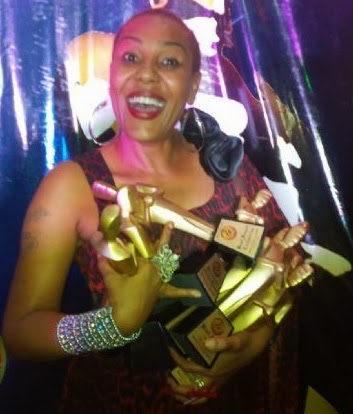 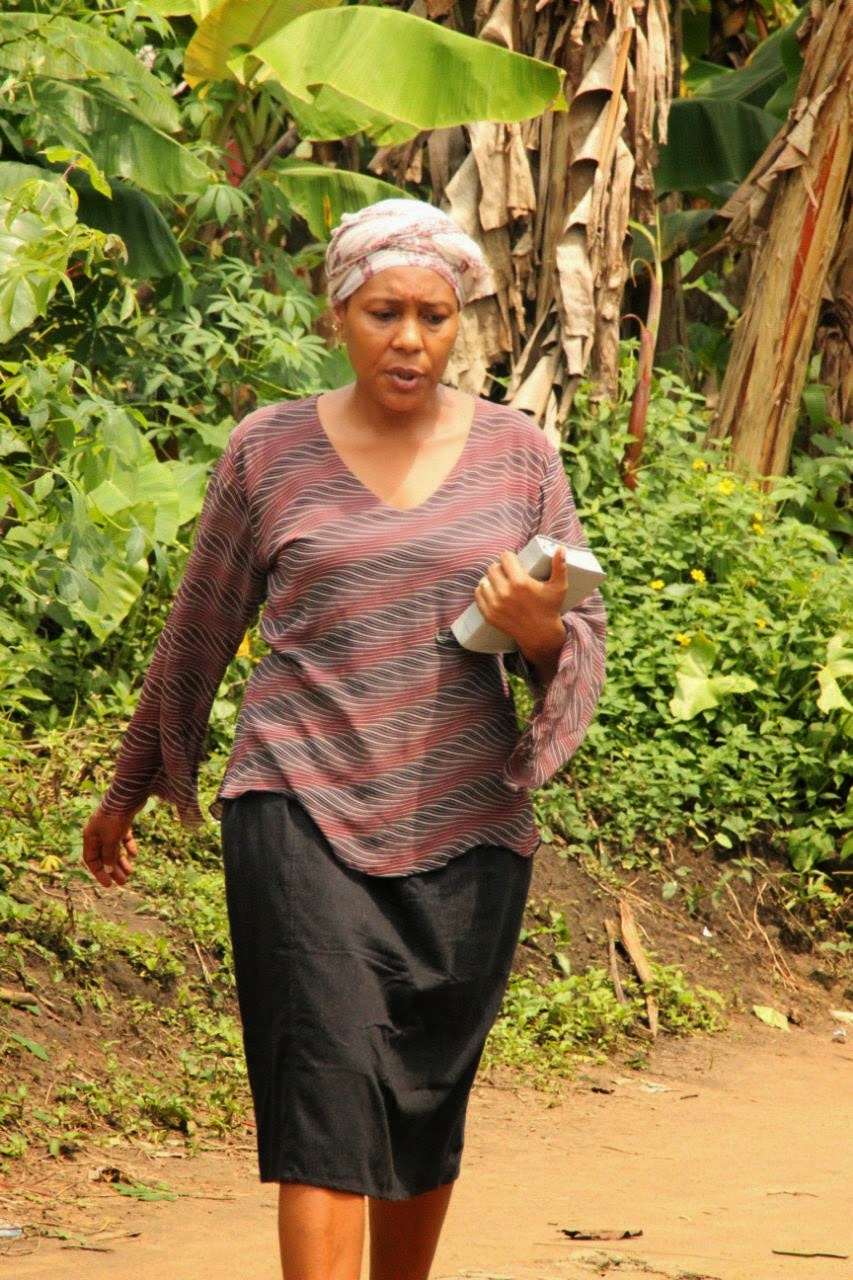 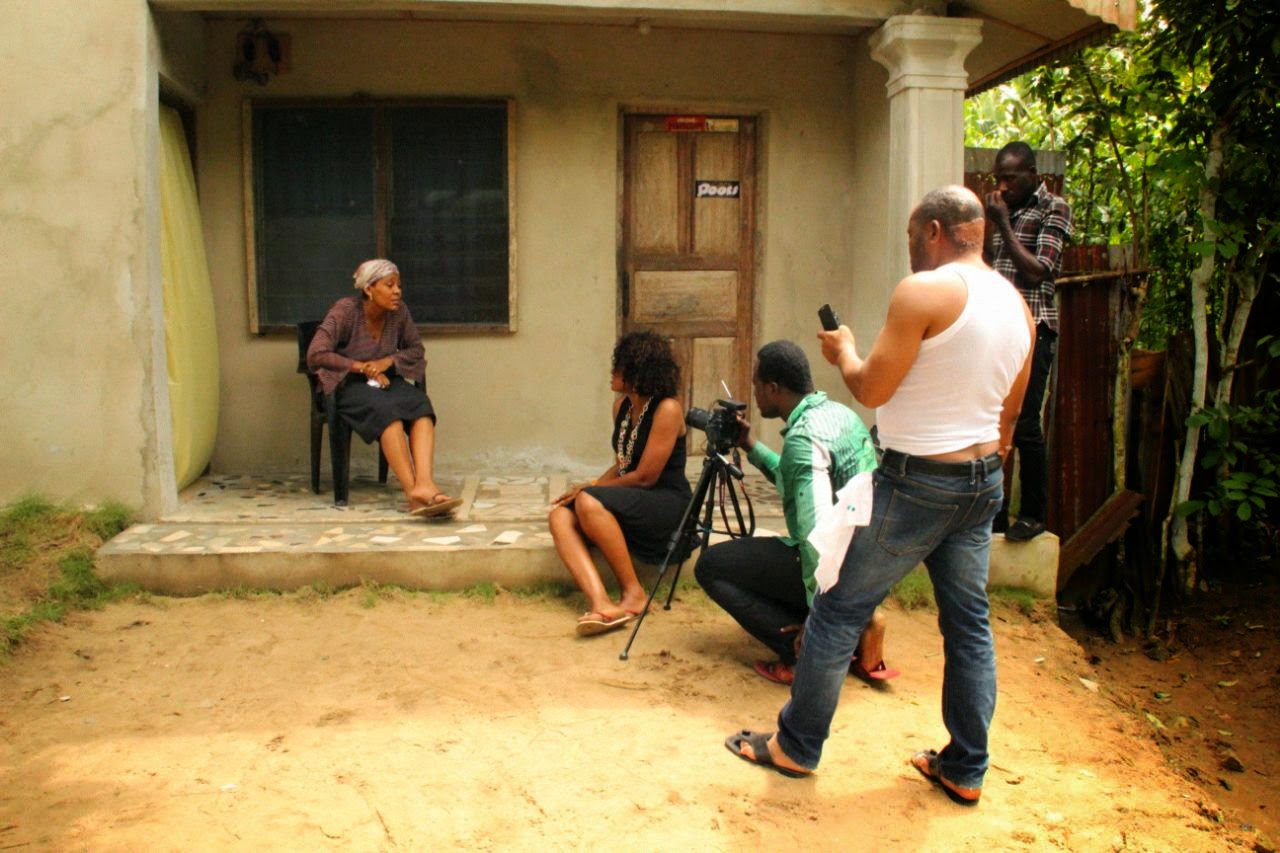 Her last movie Finding Goodluck fetched her 10 awards. The actress said she spent over N40 million on the movie.