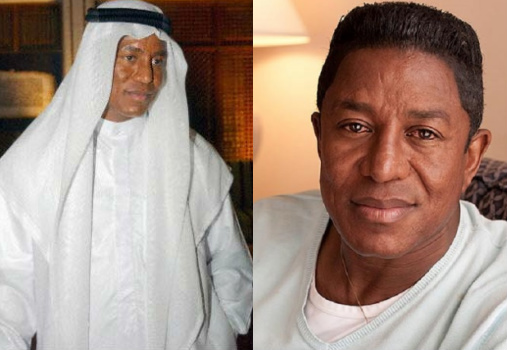 The elder brother of Michael and Janet Jackson has finally revealed why dumped his original faith and converted to Islam.

In an interview with BBC, Jermaine claimed he made the decision while touring the middle East with his sister back in 1989.

He stressed that the warm embrace and the love he got from some little children forced him to have a change of mind.

He also noted that the confidence of the Muslim children he met in the Middle East shook him from within.

See what Jermaine told BBC while defending his decision: 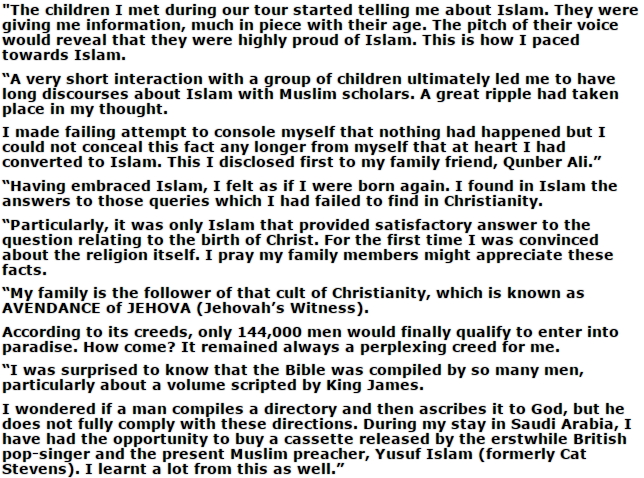 His younger sister, Janet Jackson has also converted to Islam. It is still unsure if Jermaine influenced Janet Jackson’s decision to dump Christianity