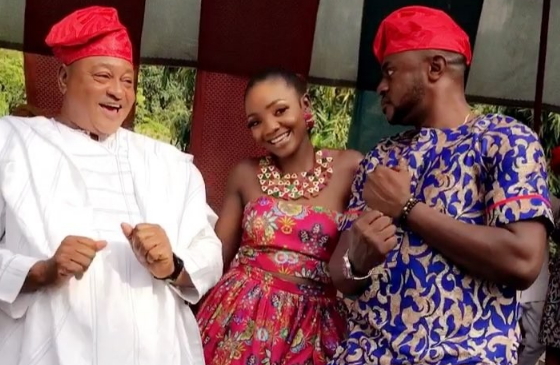 Owambe which promises to put flavour to any wedding ceremony was spiced up by the appearance of two Nollywood giants, Odunlade Adekola and Prince Jide Kosoko.

See them in action in the video below 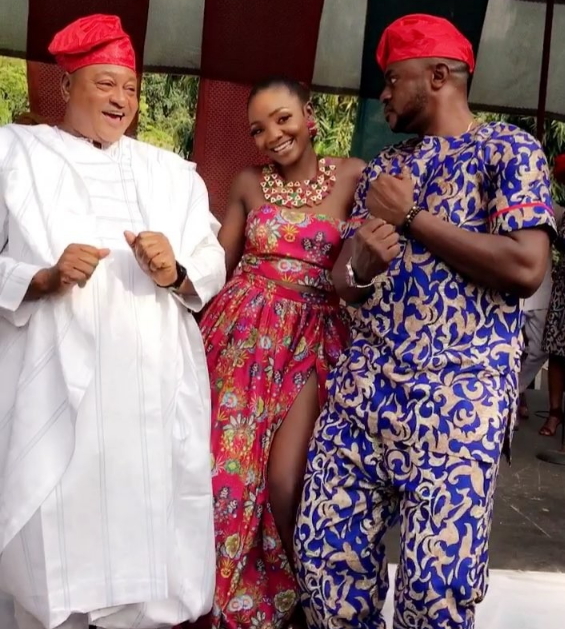