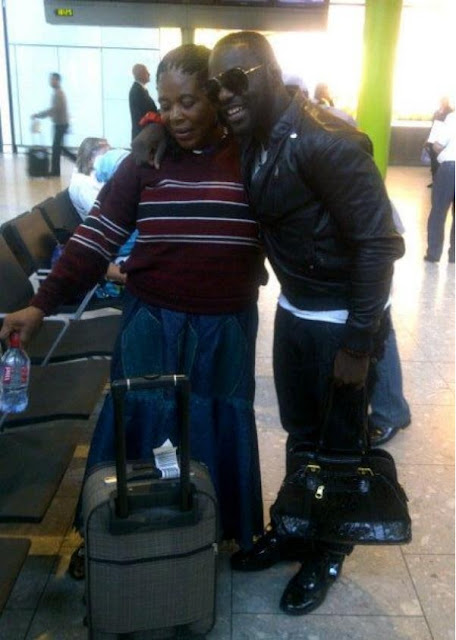 If the story making round is anything to go by, the mother of Nollywood actor Jim Iyke might be in a serious medical condition.

According to gossips, Jim Iyke’s mum is currently clinging to life at a private hospital in Lagos after her battle with high blood pressure turned to stroke.

A quick check on Jim Iyke’s Twitter profile revealed nothing of such.

Last year, an Abuja-based socialite Hajia Abubakar blasts the actor for duping him of N15 million, a money she claims the actor used for the treatment of his mother who battled leg problem and high blood pressure.

Let’s wait until we get some solid confirmation from the actor himself but all we know is that Jim Iyke’s mum has been admitted in a private hospital in Lagos for stroke.

This story has been confirmed and it’s true.