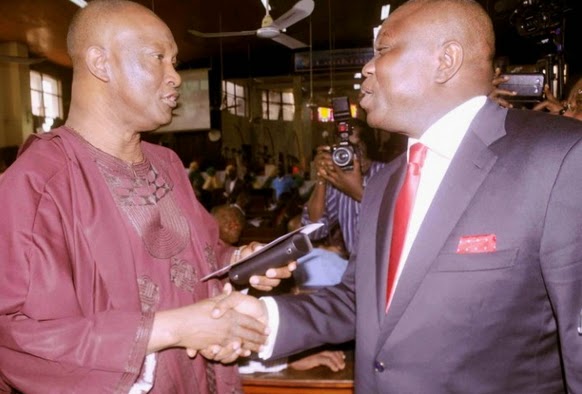 Agbaje made this known while chatting with Channels TV yesterday.

Continue Reading
You may also like...
Related Topics:agbaje, gives, politics