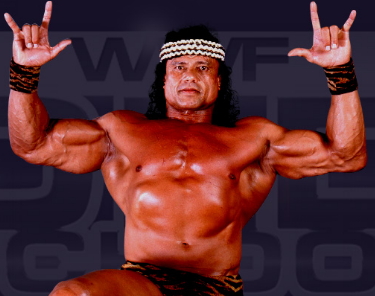 A professional wrestler who was accused of killing his girlfriend back in 1983 has died.

Jimmy Snuka aka Superfly reportedly died in his son-in-law’s house near Florida this afternoon.

According to his family lawyer, the Fijian WWE star died a natural death today days after a murder case against him was dropped. 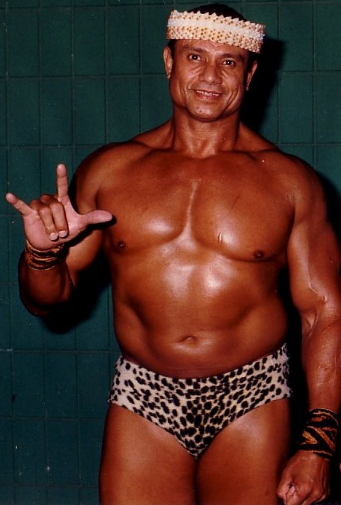 Snuka who previously lived in New Jersey was inducted into the World Wrestling Entertainment Hall of Fame back in 1996.

Continue Reading
You may also like...
Related Topics:jimmy snuka cause of death, jimmy snuka commits suicide, what killed jimmy snuka