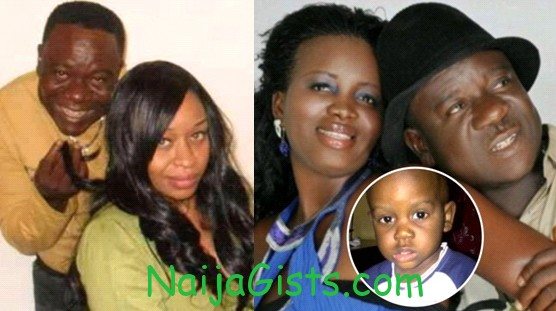 In an interview with Entertainment Xpress on Friday Nov 2nd, Mr Ibu said his ex-wife (name withheld) planned the January 4, 2011′ kidnap of his new wife, Stella Maris and her baby.

The actor who promised to reveal an in depth story said the following on Friday:

“My ex-wife and her cohorts planned and kidnapped my wife and child; they were later released after 10 days. I paid the ransom and they came home twelve hours later. That child died a year later through poison. The facts later came out but I don’t want to act on it now. She has made several attempts on my life and that of my immediate family. You will be surprised the day you hear what really happened, but I don’t want to go into details now’