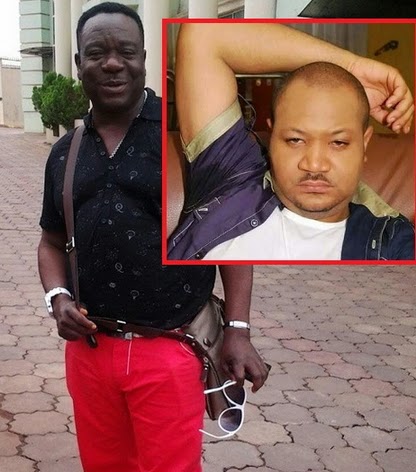 The actor made his intention known during the burial ceremony of the late actor in Anambra last month.

Muna Obiekwe passed away on Sunday the 19th of January 2015 of kidney failure.